Located on a large, wooded lot in Deep Eddy, the late UT Dean of the School for Architecture Hal Box’s dream home is both grand and subtle. It has an exterior made of natural and raw materials to match its surroundings and a great interior with a great space 30 foot walls, massive windows and a skylight that epitomizes the notion of “cathedral ceiling”. The surrounding spaces, especially those outdoors, are smaller and more intimate.

Box, who founded Pratt, Box, and Henderson Architects in Dallas and was Dean of the Austin Architecture School from 1977 to 1992, spent many summers leading and documenting groups around open-air churches and other civic spaces in the Mexican states Morelos, Michoacan, to study and document. and Hidalgo. In a way, the house reads like the interpretation of these rooms and contains details – like the clay and glass tiles used on the pool deck and fountain, and the silver and iron work on the banisters – that also look like direct references to areas of land.

Built in 1983, the two-story home spanning 5,286 square feet was redesigned and updated by the current owner in the 1990s by Dick Clark, another Austin architectural legend. It has five bedrooms and six and a half bathrooms, plus the outdoor areas mentioned above, including the pool and deck overlooking the 1 acre property on Dry Creek. The home is located at 2111 Highgrove Terrace and is on the market for $ 3.7 million. The listing is held by Cathy Romano at Compass. 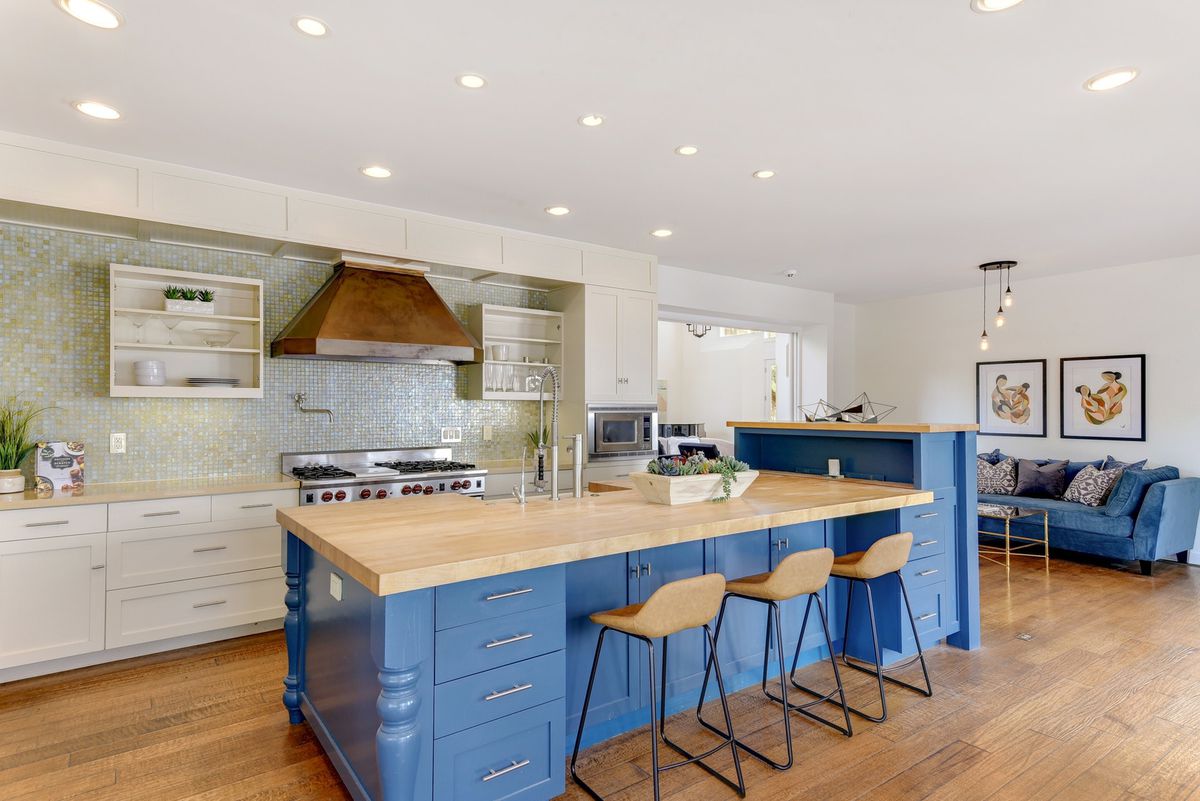 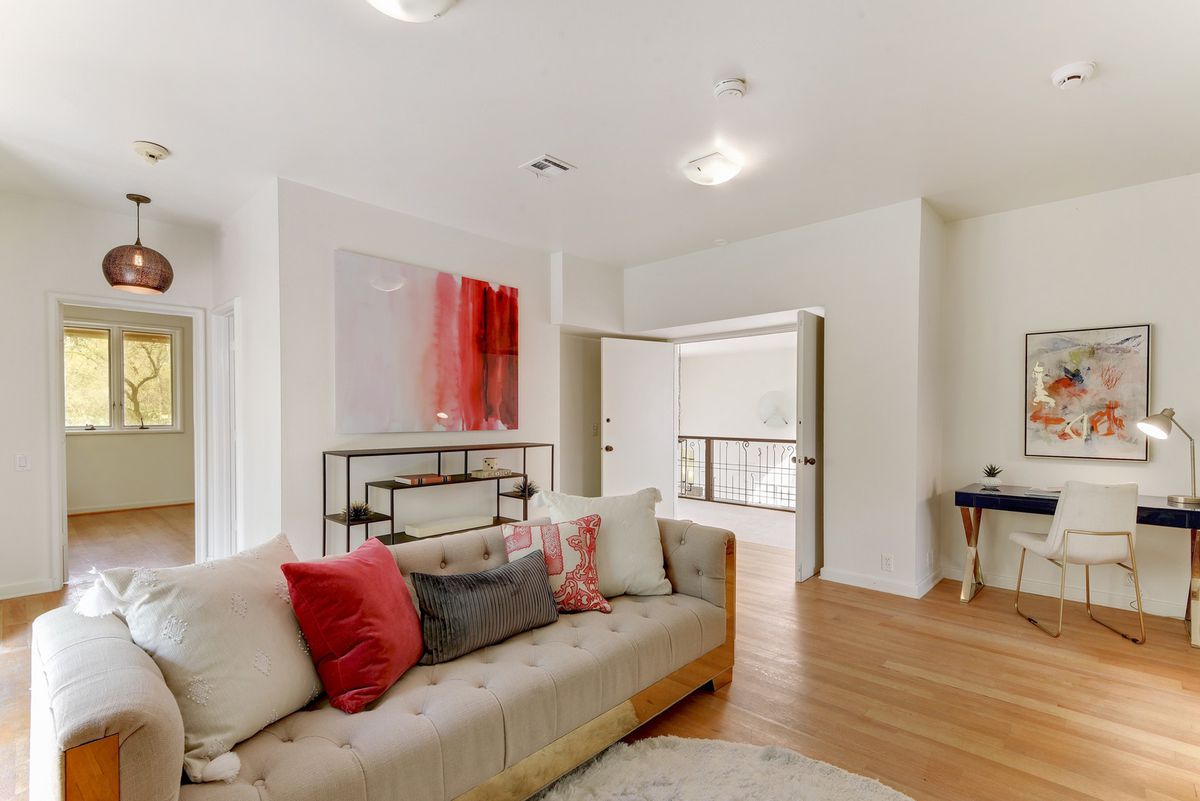 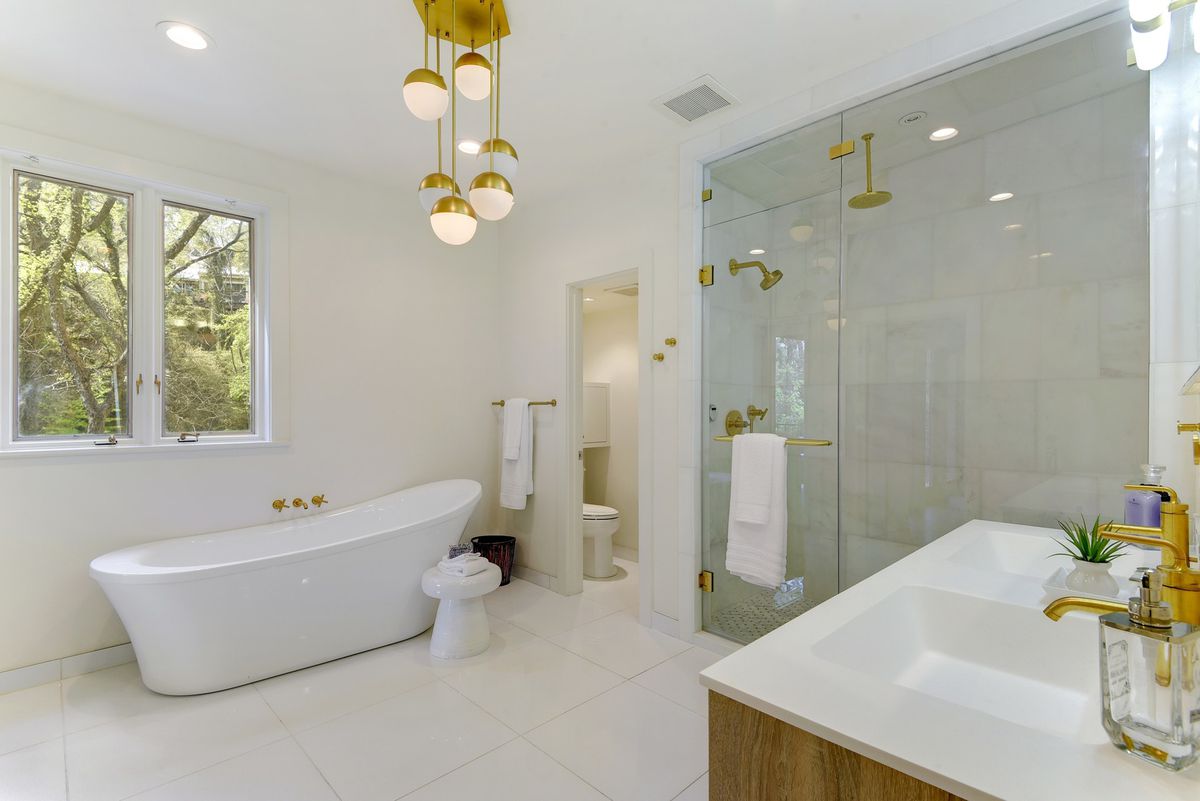 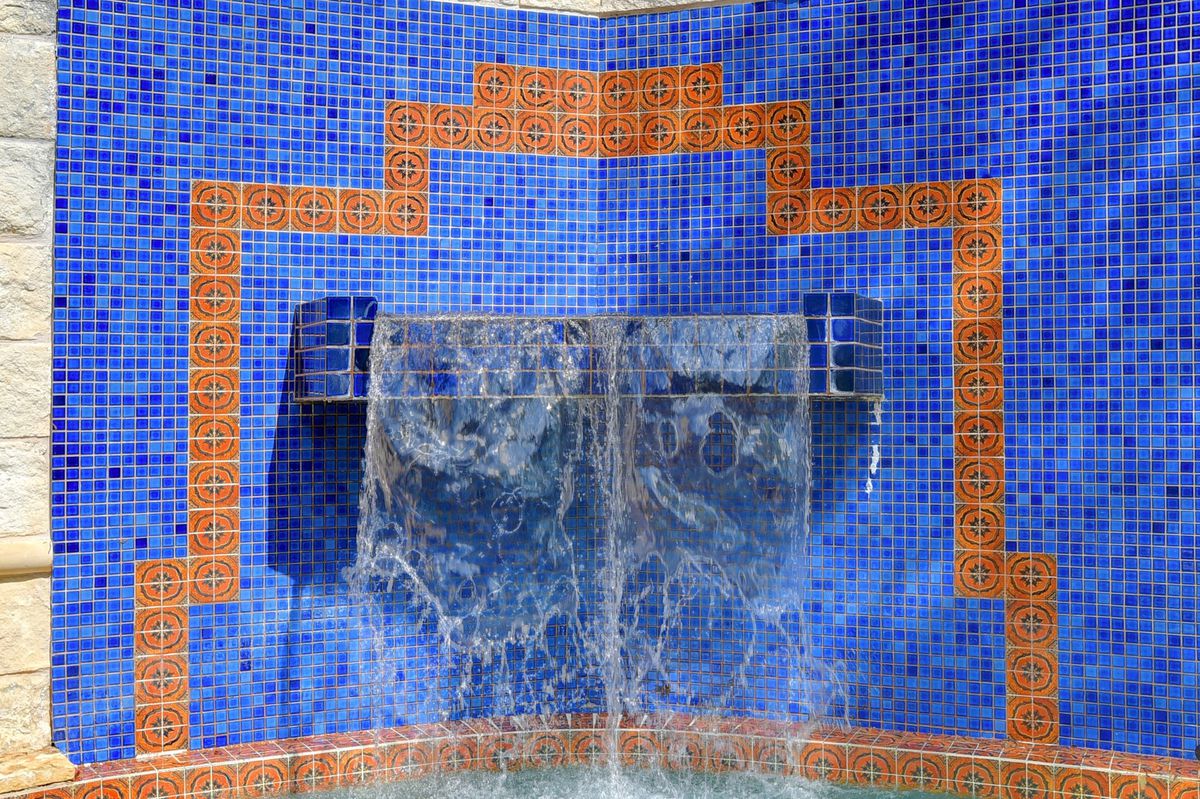 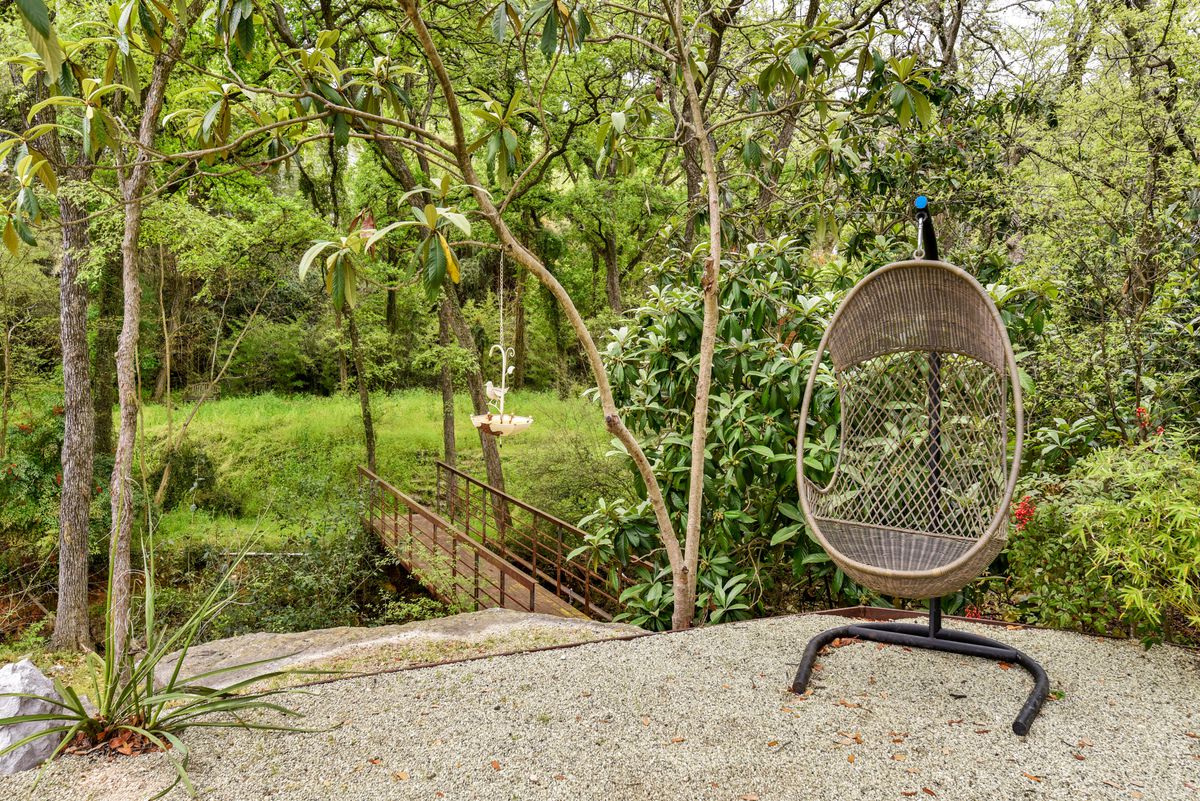 State restrictions could be lifted in Austin as soon as Saturday