Update (March 19): Due to the novel coronavirus pandemic, Preservation Austin has postponed its tour to Saturday, September 26th.

Preservation Austin is always resourceful on its annual homeward journey. In recent years we’ve seen the joys of experiencing some of Austin’s most remarkable homes – not necessarily the grandest or most iconic, but often the most distinctive and representative, organized by time period, neighborhood, and style theme.

Over the past few years, the nonprofit dedicated to “Saving the Good Stuff” in Austin’s built environment has invited us to see the city’s eye-catching Victorian examples, its mid-century modern legends, its post-war bungalows, its yearning craftsmen and which is more to view up close, with deep history immersions of a variety of neighborhoods, from Robertson Hill / Guadalupe in East Austin to various locations in Bouldin Creek in South Austin.

This year, the 28th annual charitable fundraiser theme doesn’t disappoint. “Downtown Doorsteps,” which will take place on Saturday April 25th, will focus on six houses in the neighborhood, with all of the historic rooms updated for contemporary living. This includes two apartments in the fascinating Cambridge Tower, the mid-century house built in 1965, and a 150-year-old room above Congress Avenue, currently a renovated loft residence.

Part of the focus of this year’s tour is on ignoring the ongoing relevance of historic downtown residential buildings in the growing city. “This incredible variety of building types spans nearly a century of Austin’s history and offers the same living space for families drawn to the dense urban environment,” said Lindsey Derrington, Executive Director of Preservation Austin. “They show the essential role our historic buildings play in creating a lively, accessible city center.”

Photos of the rooms on the tour are below. You can purchase tickets (including some at early bird prices) from the Preservation Austin Tour website.

Legendary local company Page Brothers Architects (later called Page Southerland Page and now Page) designed this house for Joseph D. Sayers after his second term as Governor of Texas (he was also Grand Master of the Masons’ Grand Lodge of Texas). Sayers’ wife, Orline Walton Sayers, was called “Dolly Madison of Texas” and lived there until her death in 1943. The current owner’s extensive art collection is on display throughout the house. In the apartment on the third floor there is an original fireplace panel with Masonic iconography. 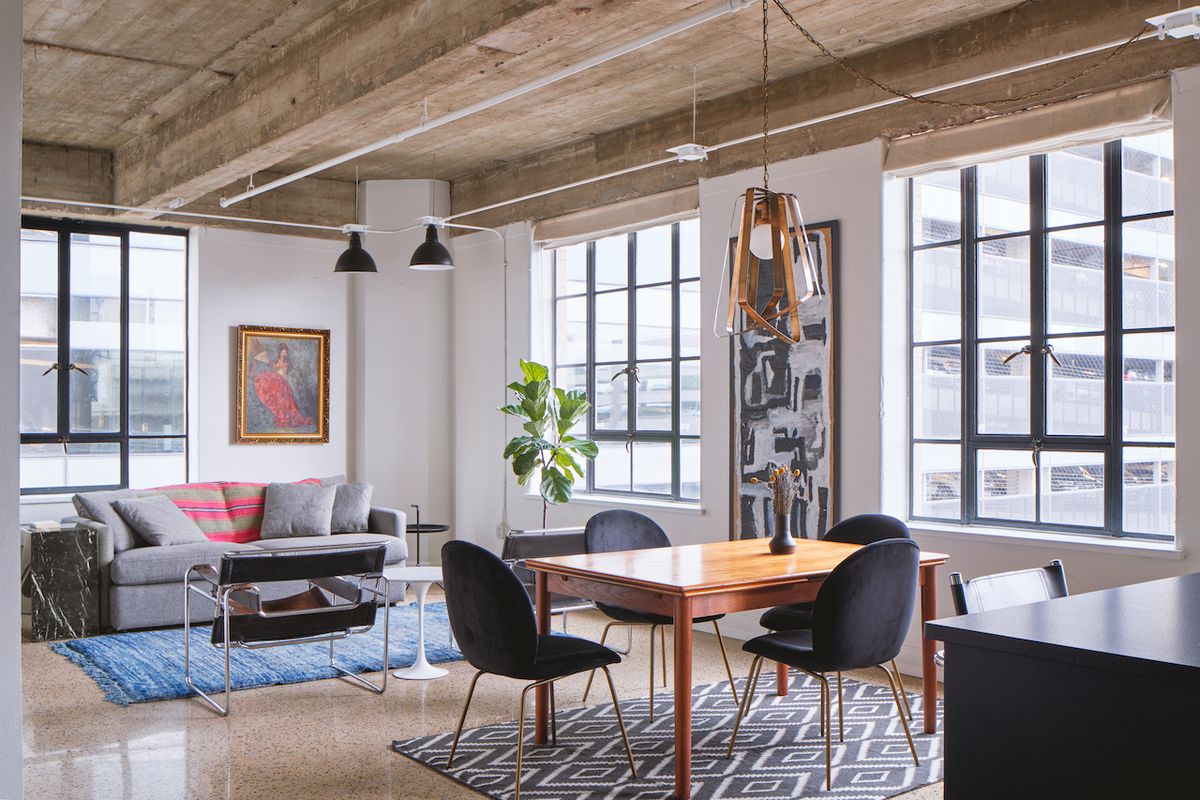 The Brown Building has been a sought-after condominium space since it was remodeled in the 1990s, but was founded as a modernist office building for construction mogul Herman Brown (by the well-known / infamous Brown and Root). The history of Brown and Root’s work on numerous federal infrastructure projects – many of which were sponsored by then-US Representative Lyndon B. Johnson – is reflected in the building’s marbled elevator lobby with stylized panels of etched glass that houses a causeway, freeway and represent an oil field. The building was converted in a real loft style with windows with steel frames, exposed electrical cables and concrete columns, and terrazzo floors. 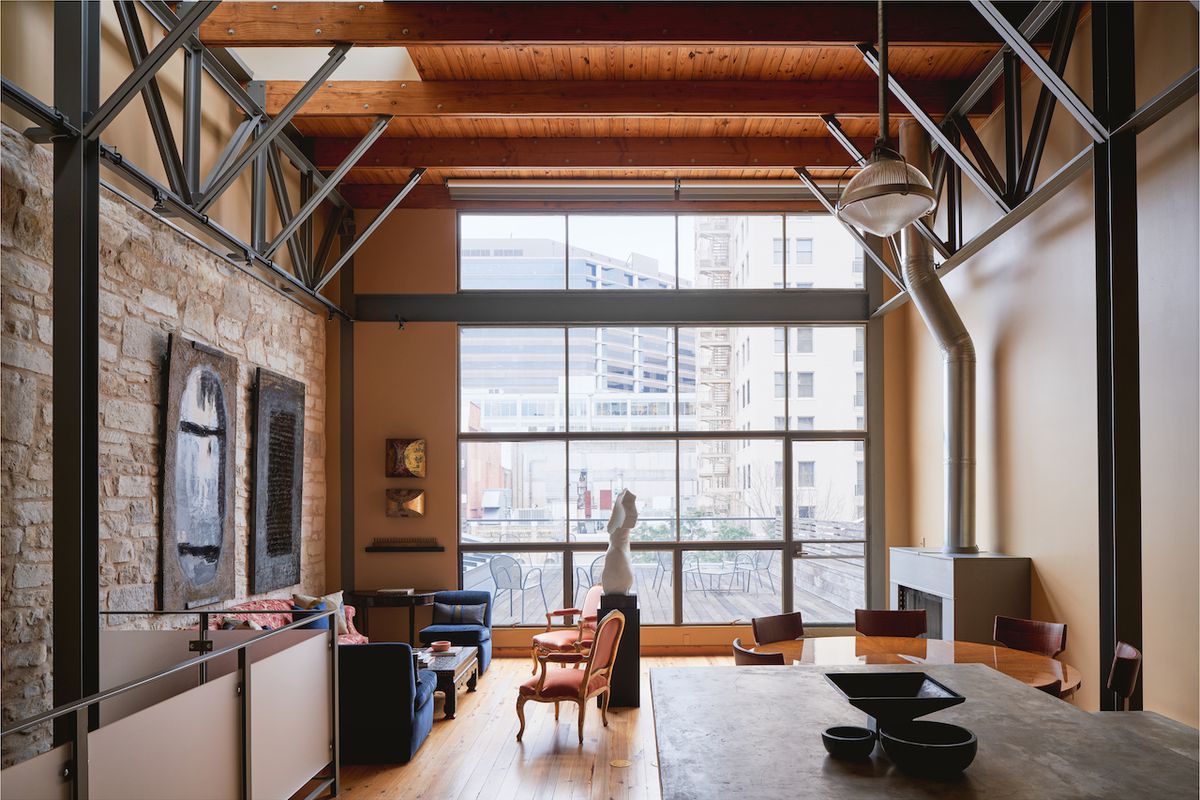 Congress Avenue is steeped in history, and this three-story residence overlooking the Paramount Theater is part of it. It has a rich history as a location for a wide variety of businesses including limos, the Austin Chamber of Commerce, and the Vogue Shoe Store, which occupied the space for three decades starting in 1951. In 2003, the current owner began a careful 2.5 year reconstruction of the facade from 1918, which was replaced by a mid-century facade during that time; This project included the restoration of the limestone masonry, the arched windows and doors and the steel-framed balcony. 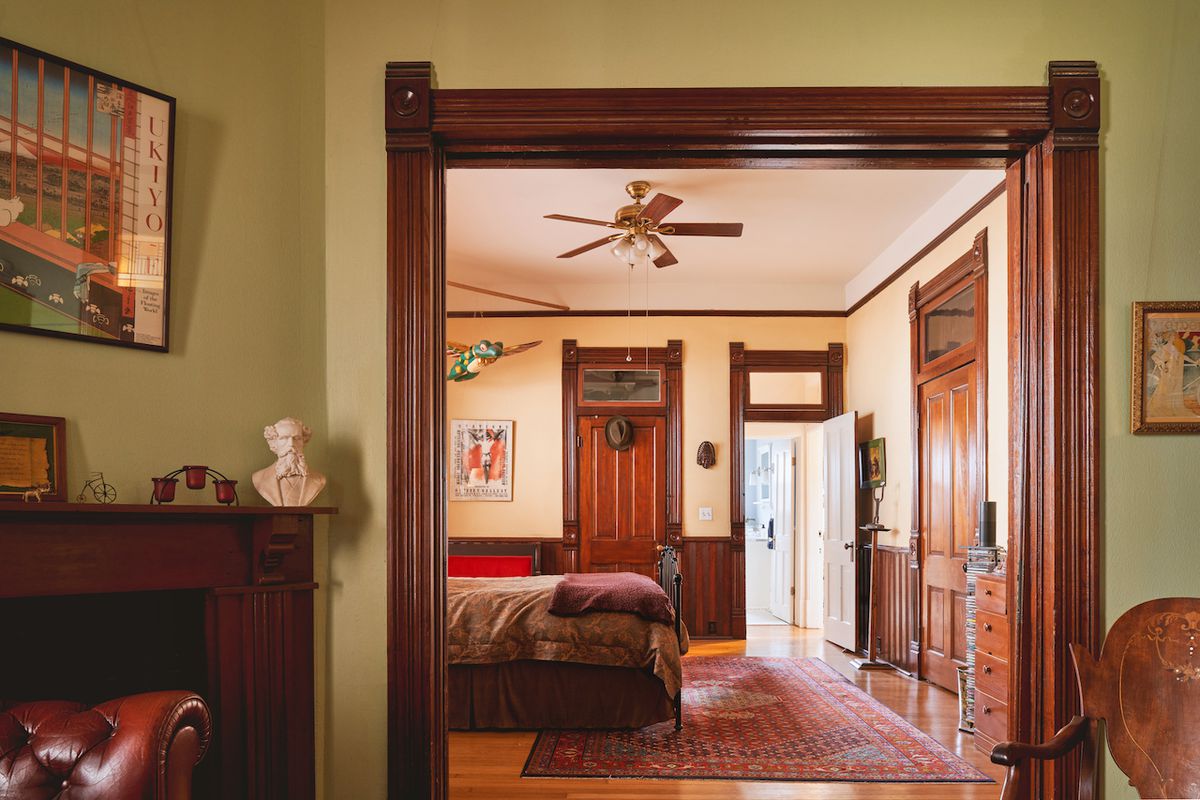 Austin’s newly appointed internal revenue collector, Major Joseph W. Burke, was built. West of the Texas State Capitol, this venerable home was built for the Pennsylvania-born Union Army veteran and his family. The house was sold to the stenographer Clara Besserer in 1925 and converted into apartments for professionals who worked in the city center. It is currently a renovated four family home and was the first residential conversion to be awarded 4 stars by the City of Austin’s Green Building Program. 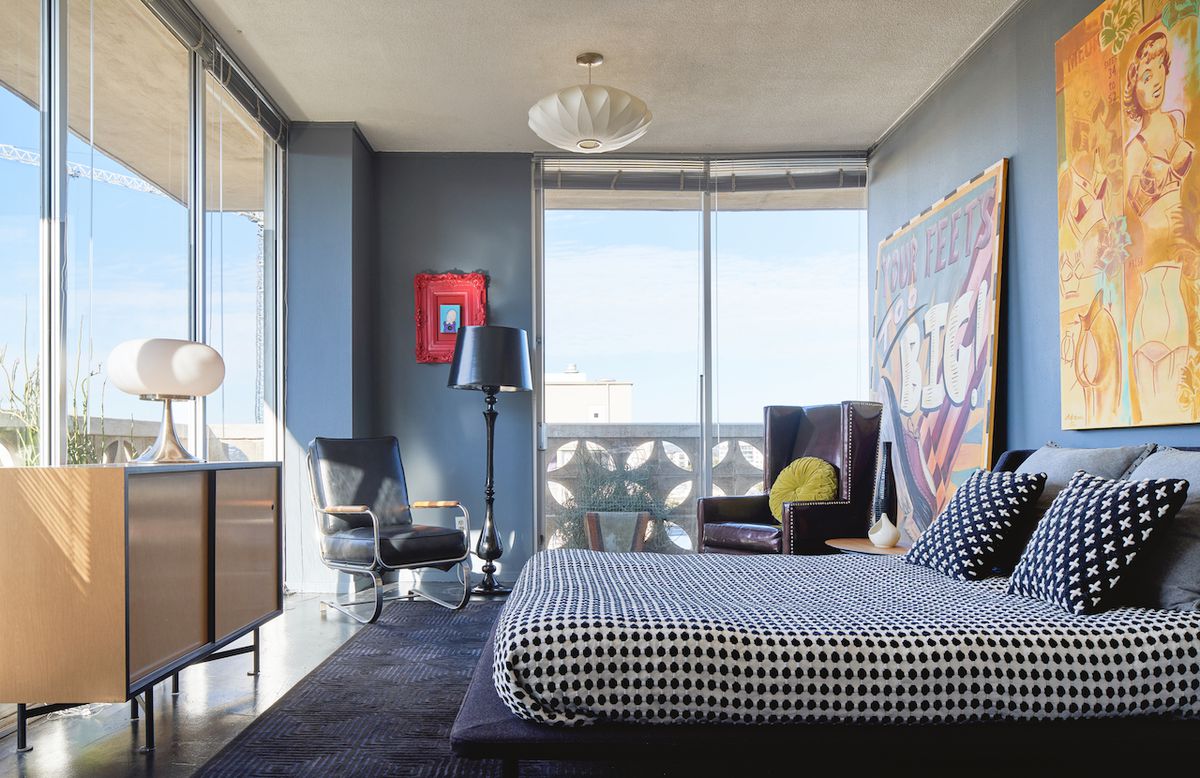 The 15-story Cambridge Tower opened at the height of the Cold War and had a chance to prove it – and was at the forefront of modern (or new formalistic) style in the city. It was designed by Dallas architect Thomas Edward Stanley II and was Austin’s first listed residential tower. Aimed at young professionals, it had charmingly named floor plans that seem to refer to the nearby University of Texas campus and carpets in a “martini” hue. This year’s tour consists of two units listed in this landmark of the National Register: the “Viceroy” at the top and the “Minister” at the top of this page.

Austin buys hotel to transform into supportive housing for homeless

Dog park, coffee shop to open in South Austin this…

Austin Food Event Cancellations Because of…