Austin, Texas – – Austin Police are seeking help from the public in locating a serious robbery suspect. The suspect robbed a Dollar General at 1401 S. Pleasant Valley Road shortly after 10 p.m. on December 23

The suspect is described as follows: 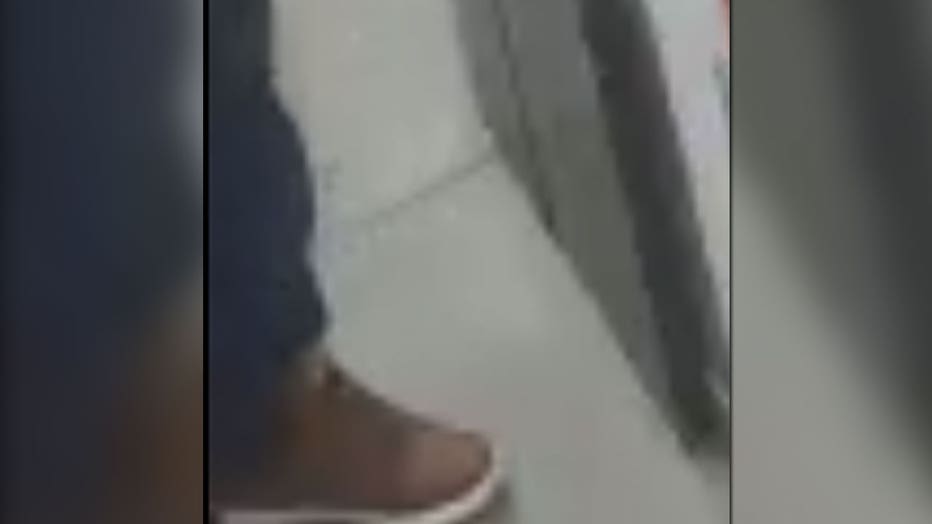 The suspect may have left the scene in a white Dodge Charger. Anyone with information about this incident is encouraged to call the APD Robbery hotline at (512) 974-5092, Crime Stoppers at 512-472-TIPS, or use the new Crime Stoppers app. All information is anonymous and can be rewarded with rewards of up to $ 1,000.

You can also submit tips by downloading the APD mobile app, Austin PD, for free on iPhone and Android.

What Happens to Austin Restaurants in Stage 5 Coronavirus Risk?

Austin clocks in as worst U.S. city for minimum-wage earners