Peek at the dazzling design of the Austin Modern Home Tour

The 11th annual Austin Modern Home Tour, founded by GoodLife Luxury and produced by Modern Architecture and Design Studio, takes place this Saturday. As always, the tour opens up to the public some of the best examples of modern and contemporary residential design in the city and provides an opportunity to speak to the architects and builders who designed and built these homes.

The tour mix for 2019 is stylistically diverse, with all the houses interpreting what “modern” means in different ways. Some, like a mid-century style residential complex in the Holly neighborhood and the Starlight Village in Leander, point to specific historical spots in modernist art and architecture. Others – notably Casa Marrakesh, also in East Austin – interpret architecture of different styles and locations through a modernist lens.

Most tour houses recognize the importance of the river and transition indoors and outdoors, a modernist tradition. MJ Neal Architect’s renovation of a home by popular mid-century architect / contractor AJ Stenger is an exciting example of this and a nod to the history of the city. There’s also an emphasis on reuse and reinvention – as in the case of the River Ranch Remodel, which takes a contemporary pass in the 1950s-1970s ranch house, a result of modernism that was particularly popular in the U.S.

Regardless of how they manifest the modernist ethos, all participating houses demonstrate the value of understatement with clean lines, no-frills details and large, open spaces.

Below are some insights into what tour attendees can expect. Since this year’s after-party is at Starlight Village – the brand new development in Leander that includes all of the mid-century style homes and community facilities, that’s where we start. 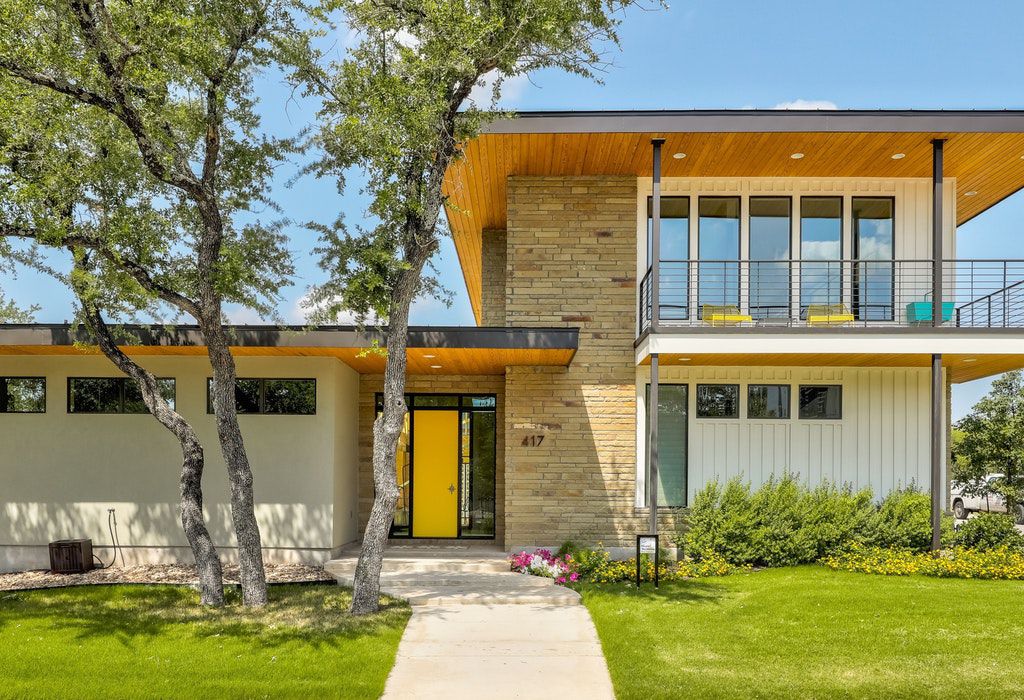 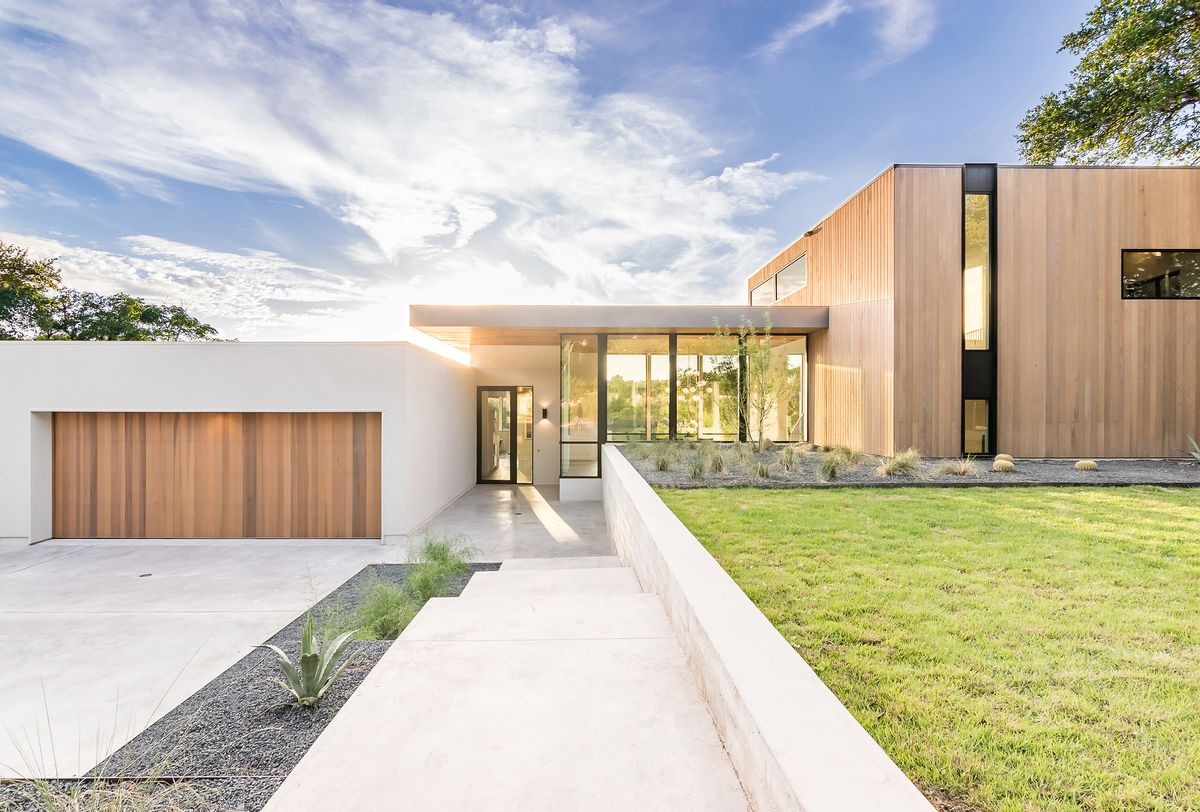 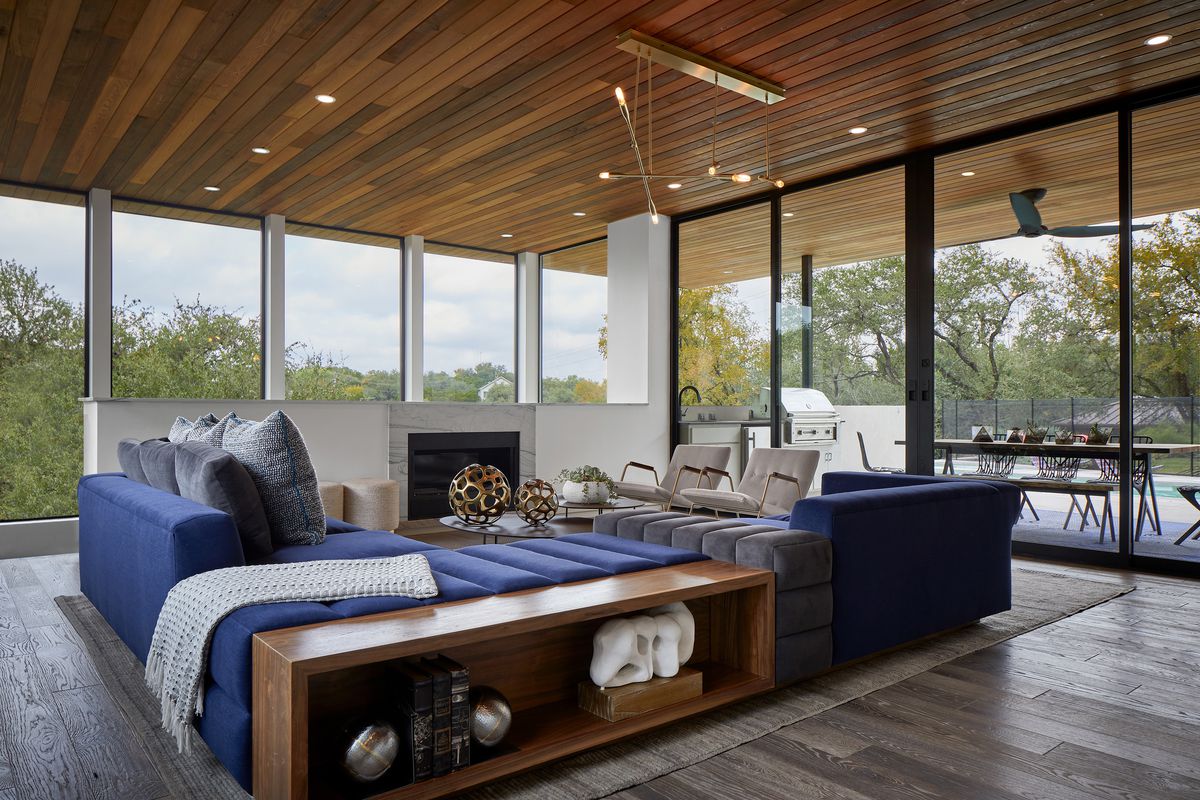 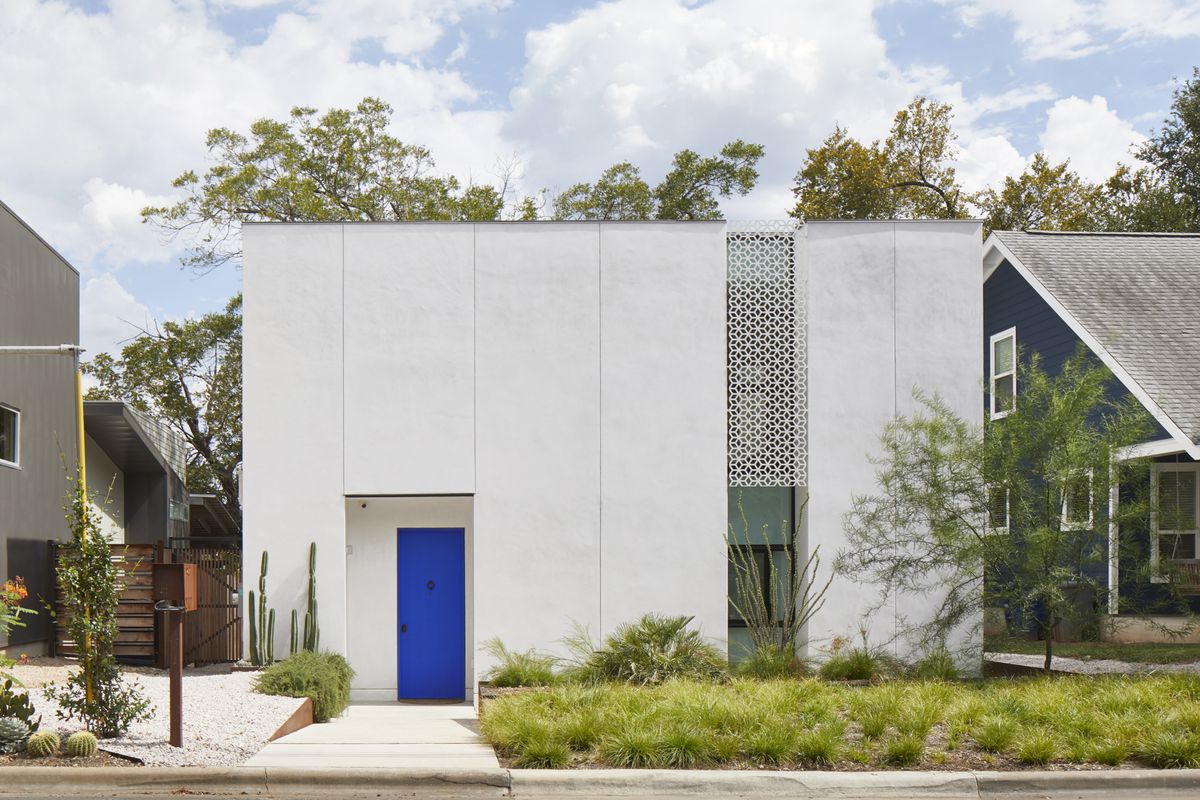 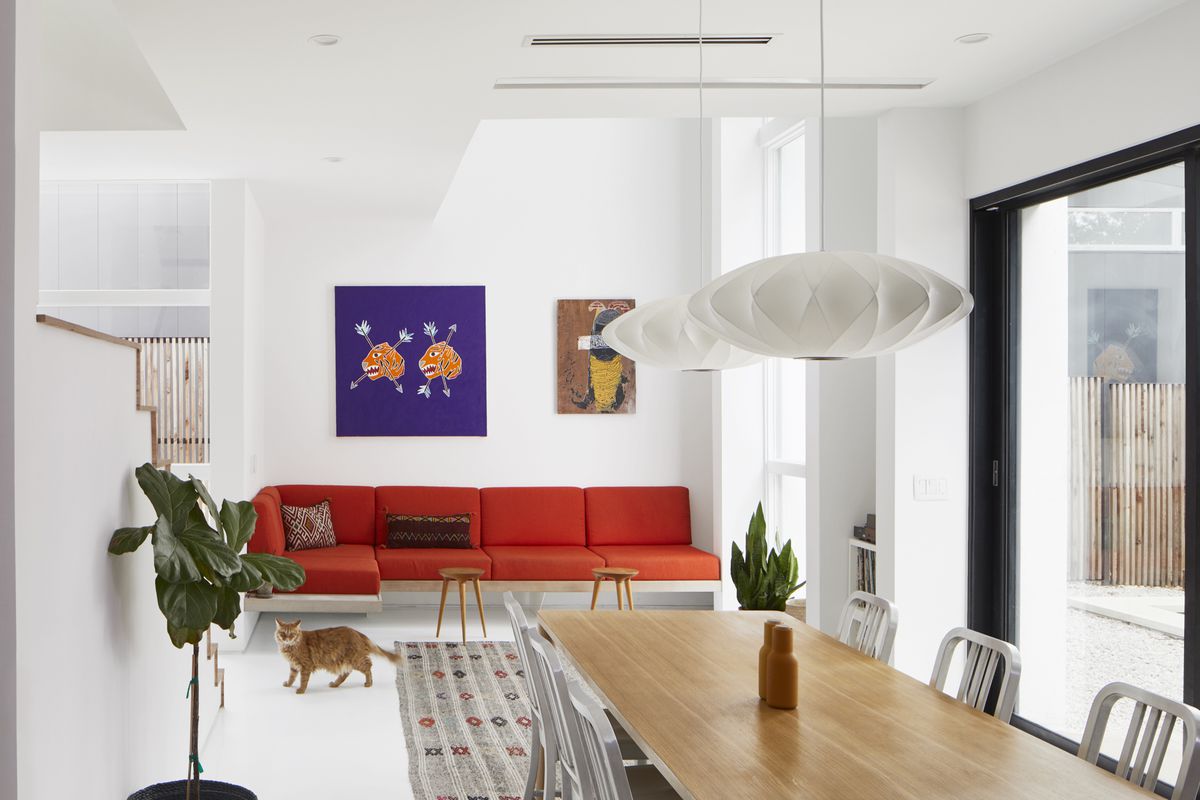 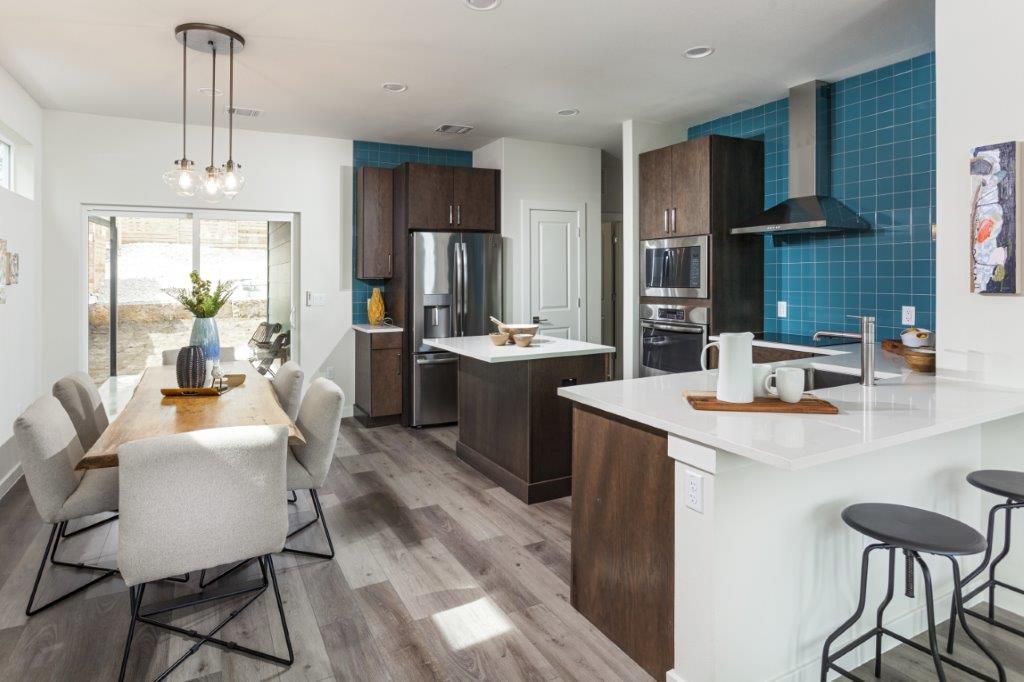 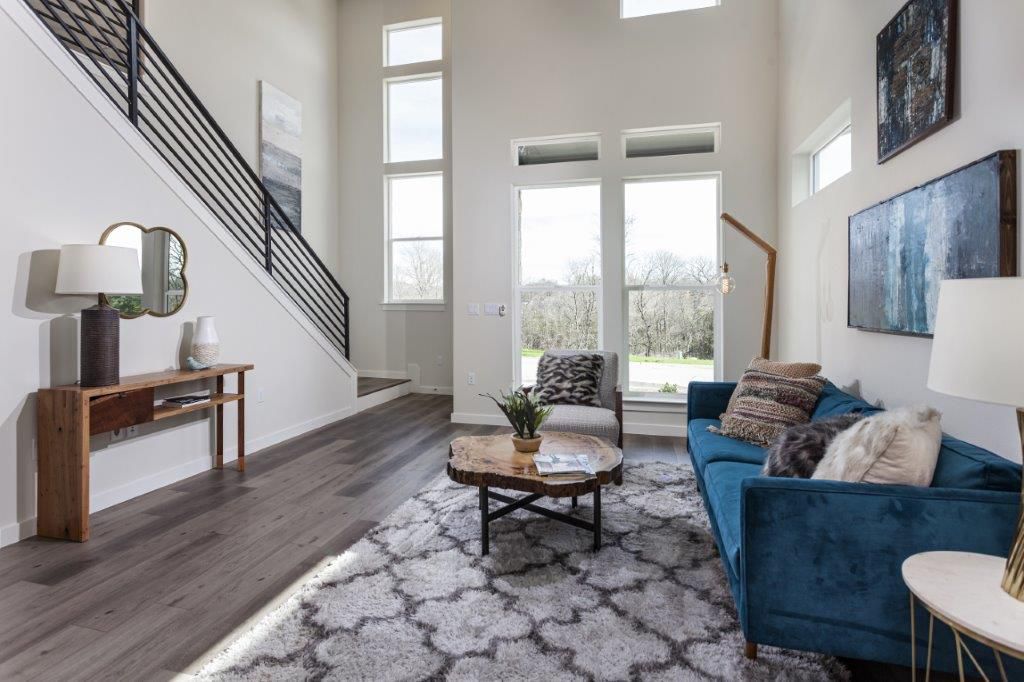 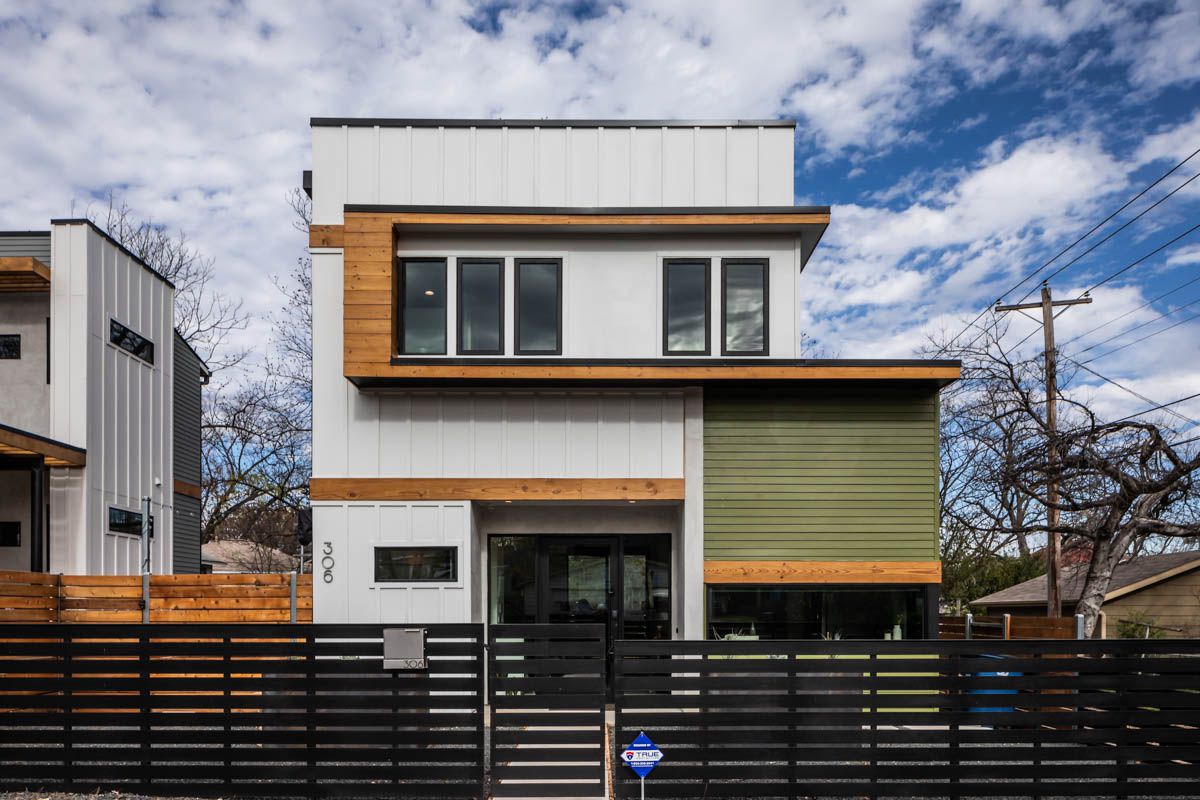 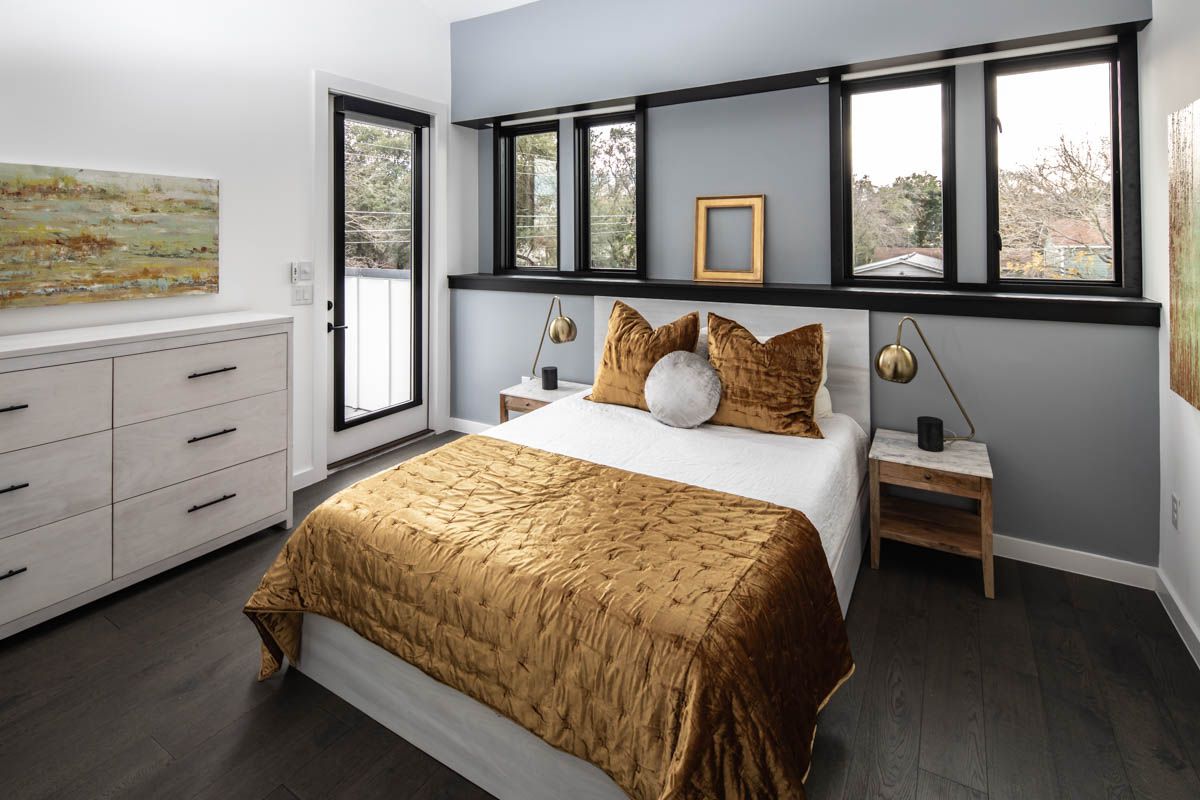 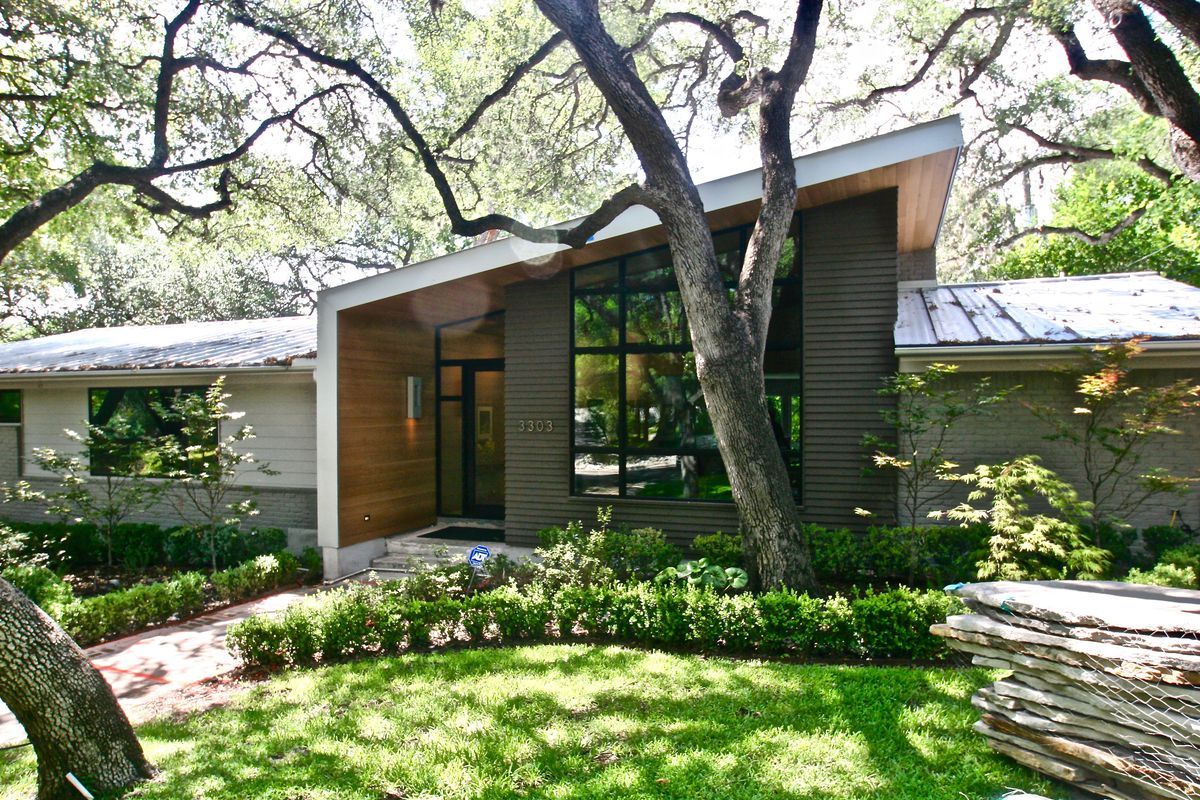 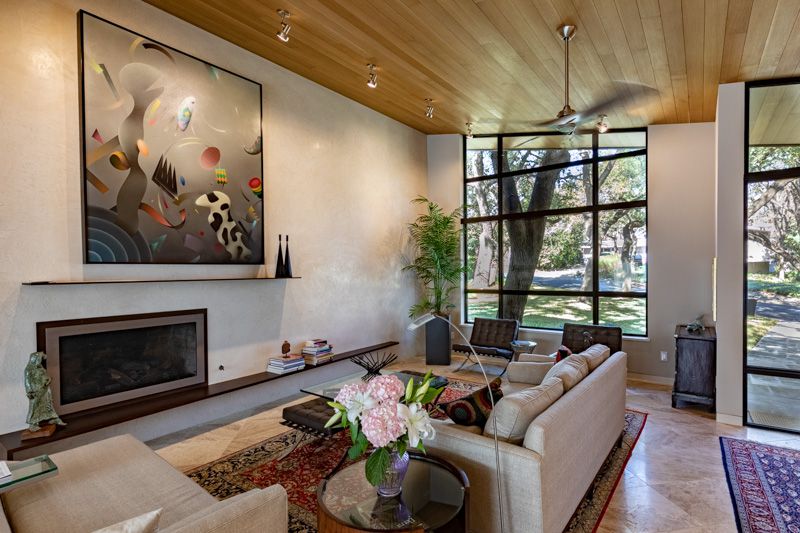 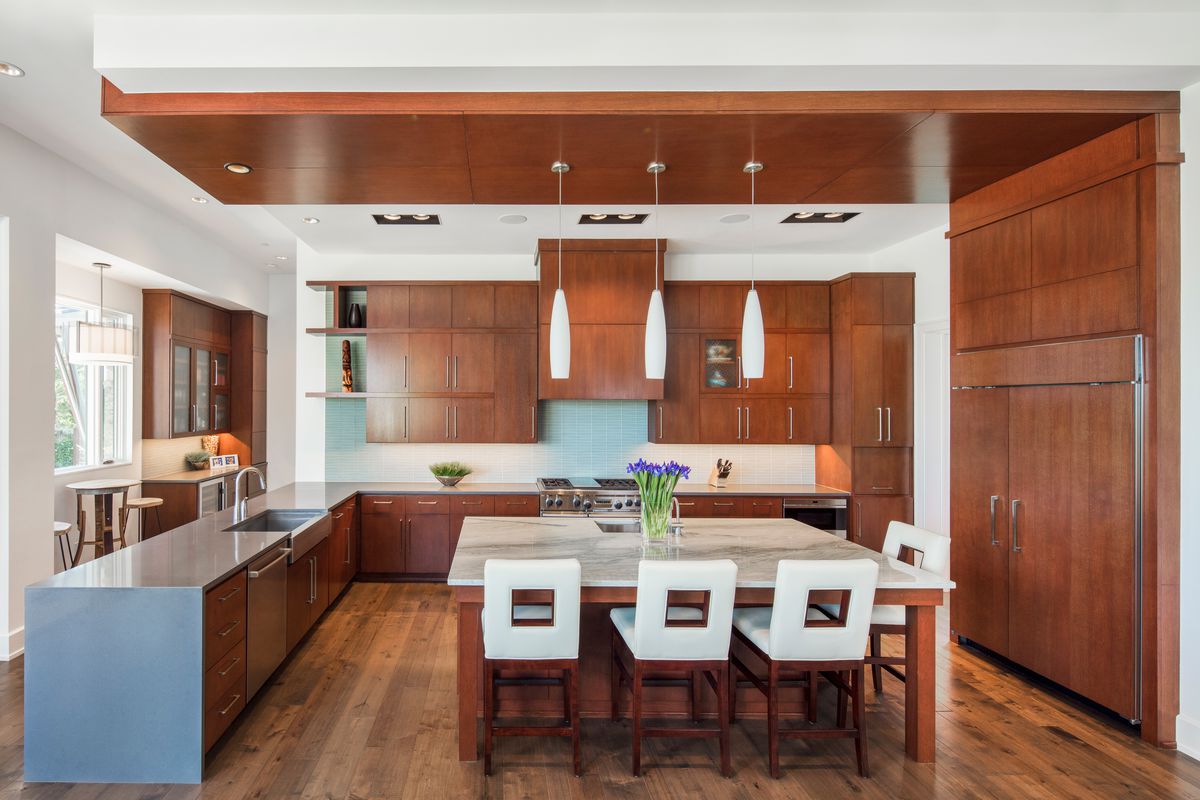 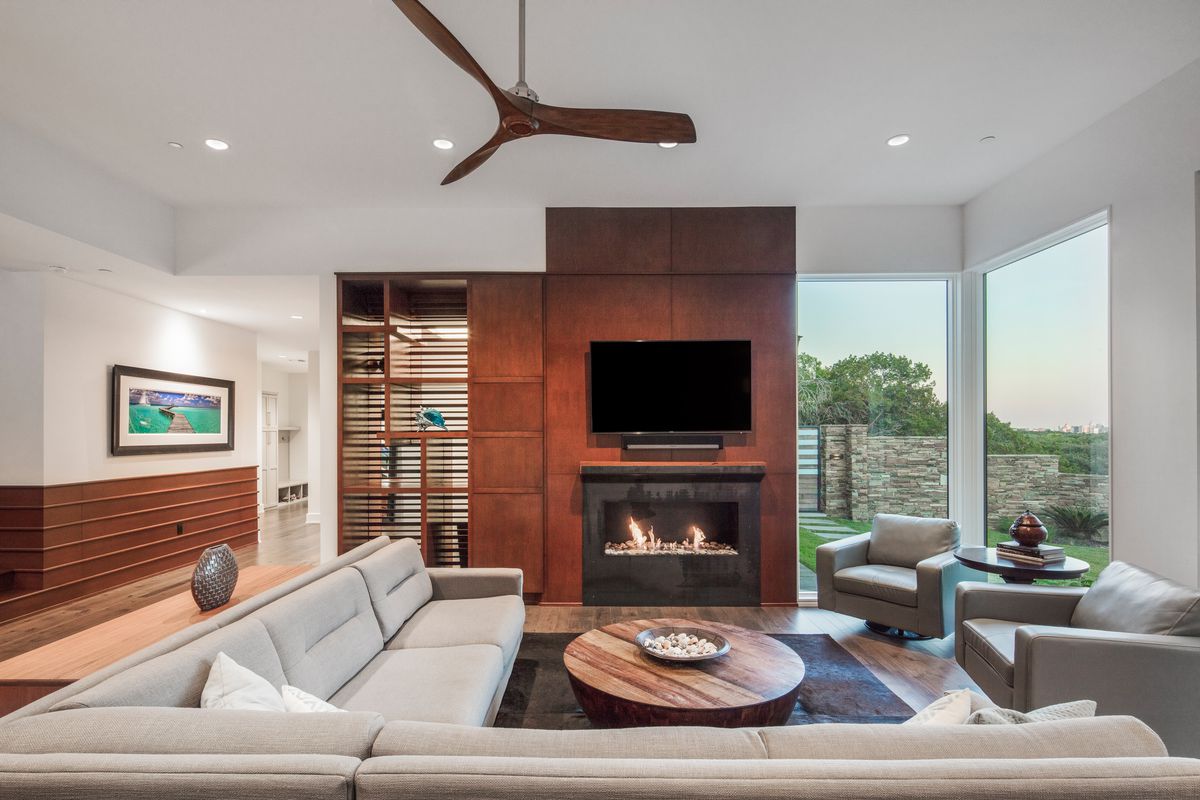 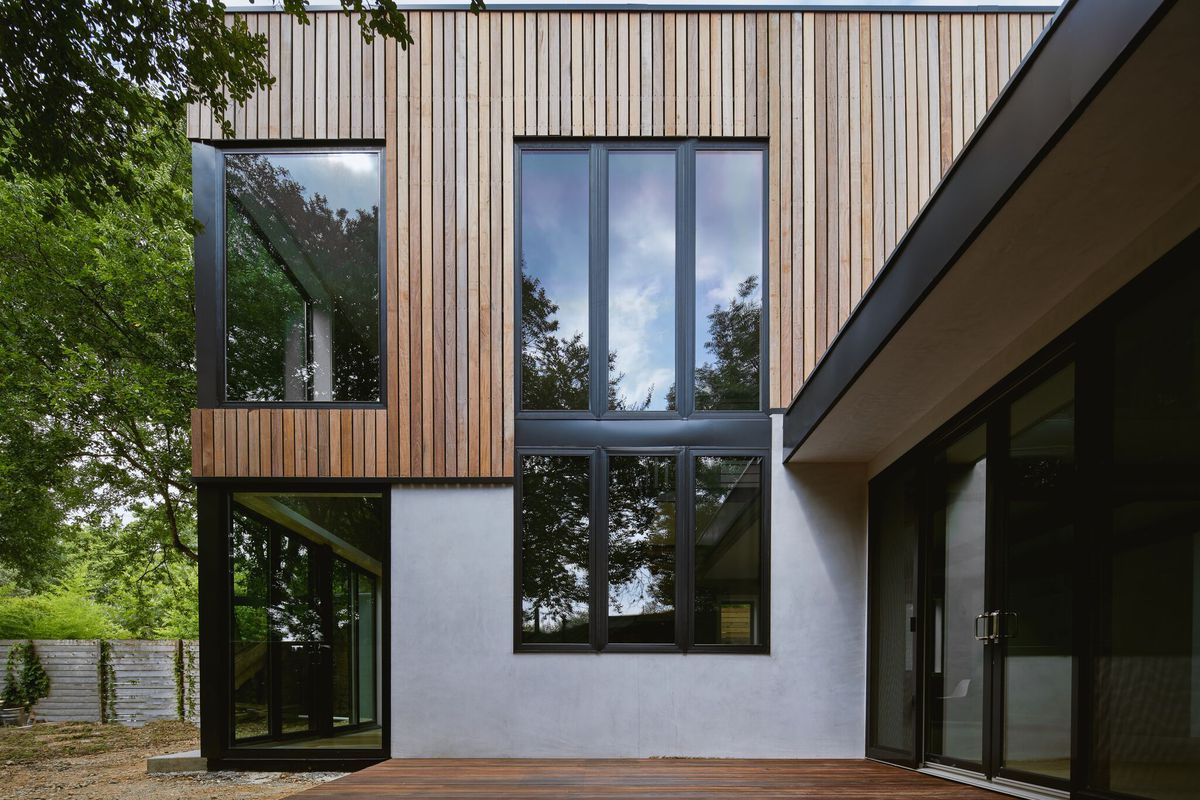 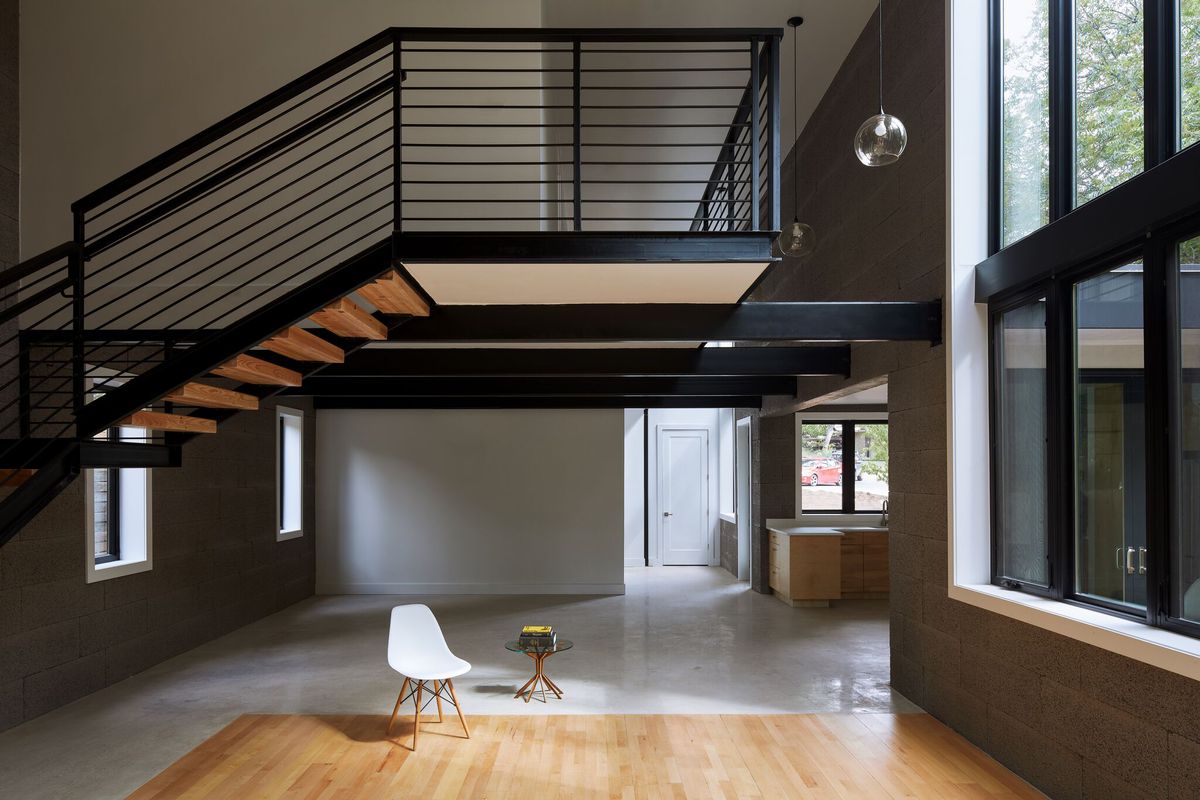 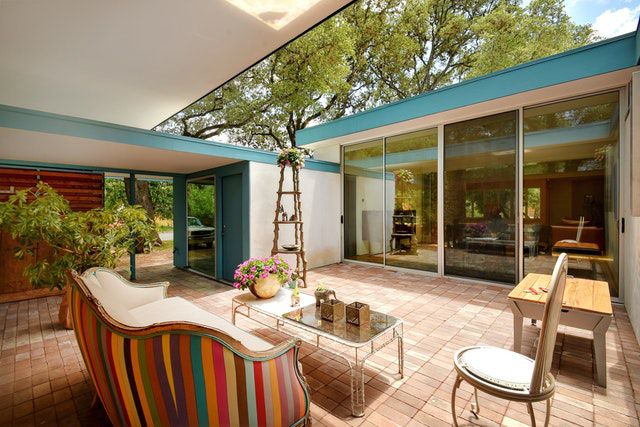 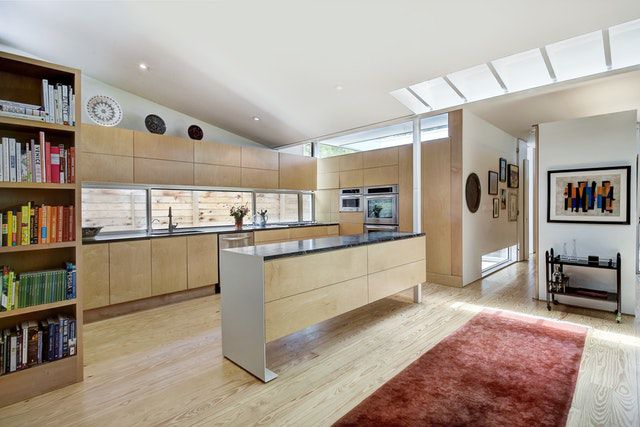 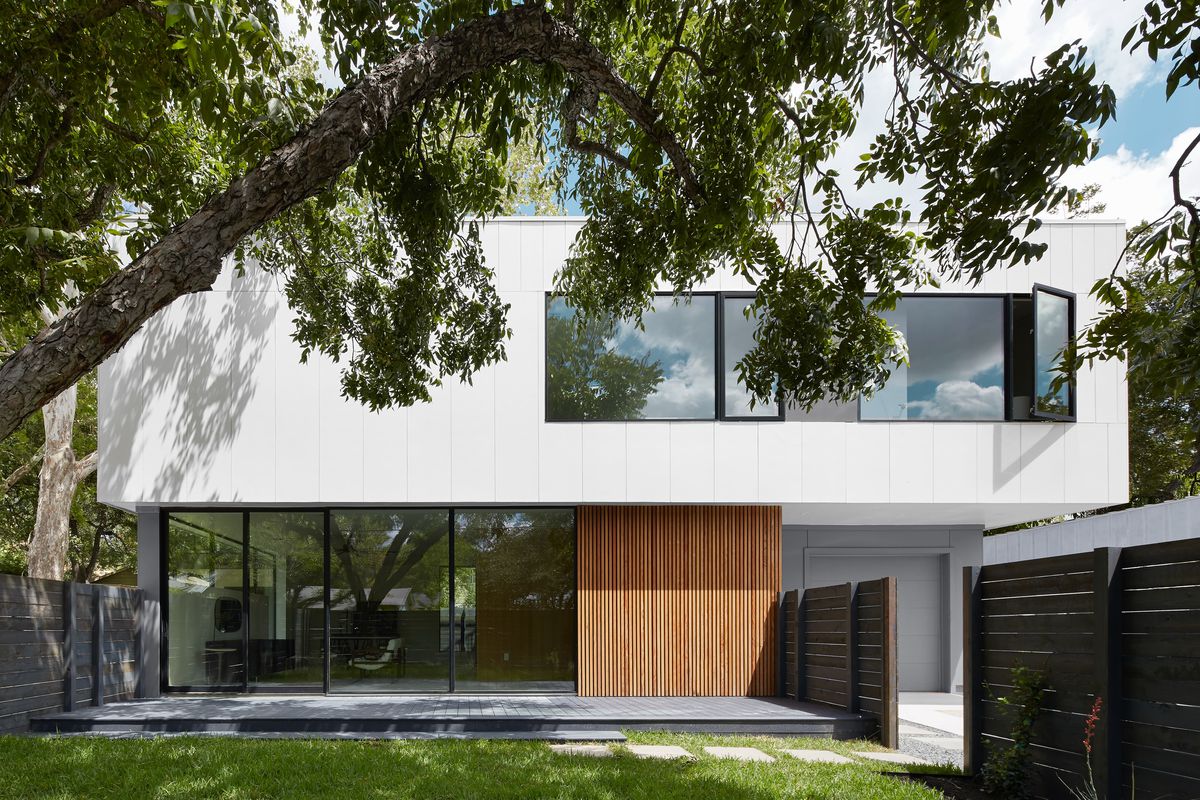 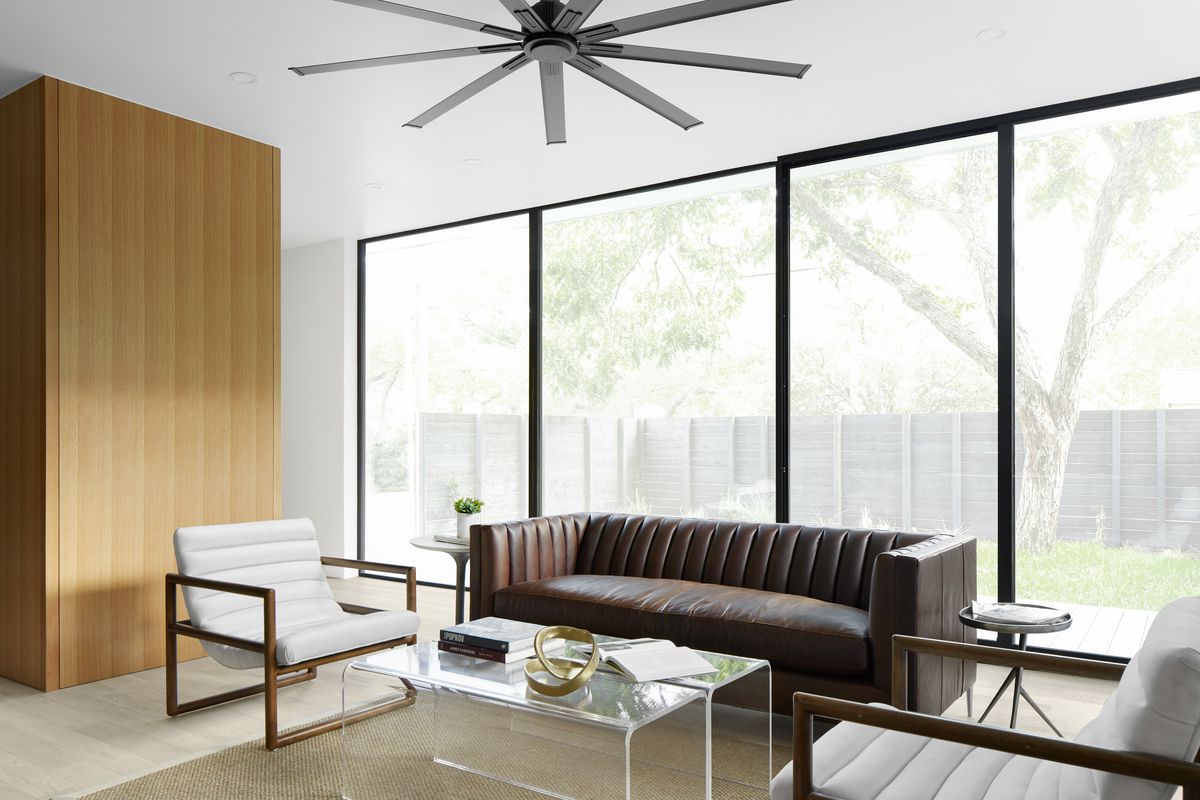 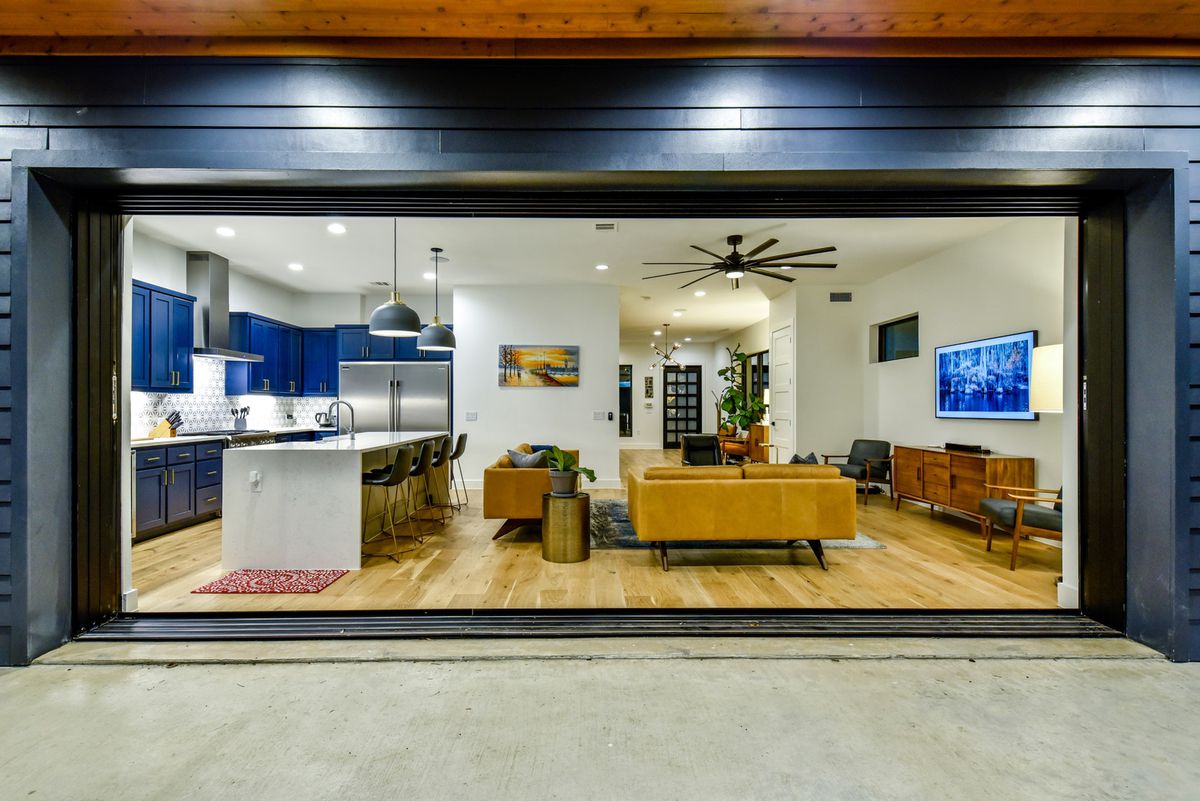 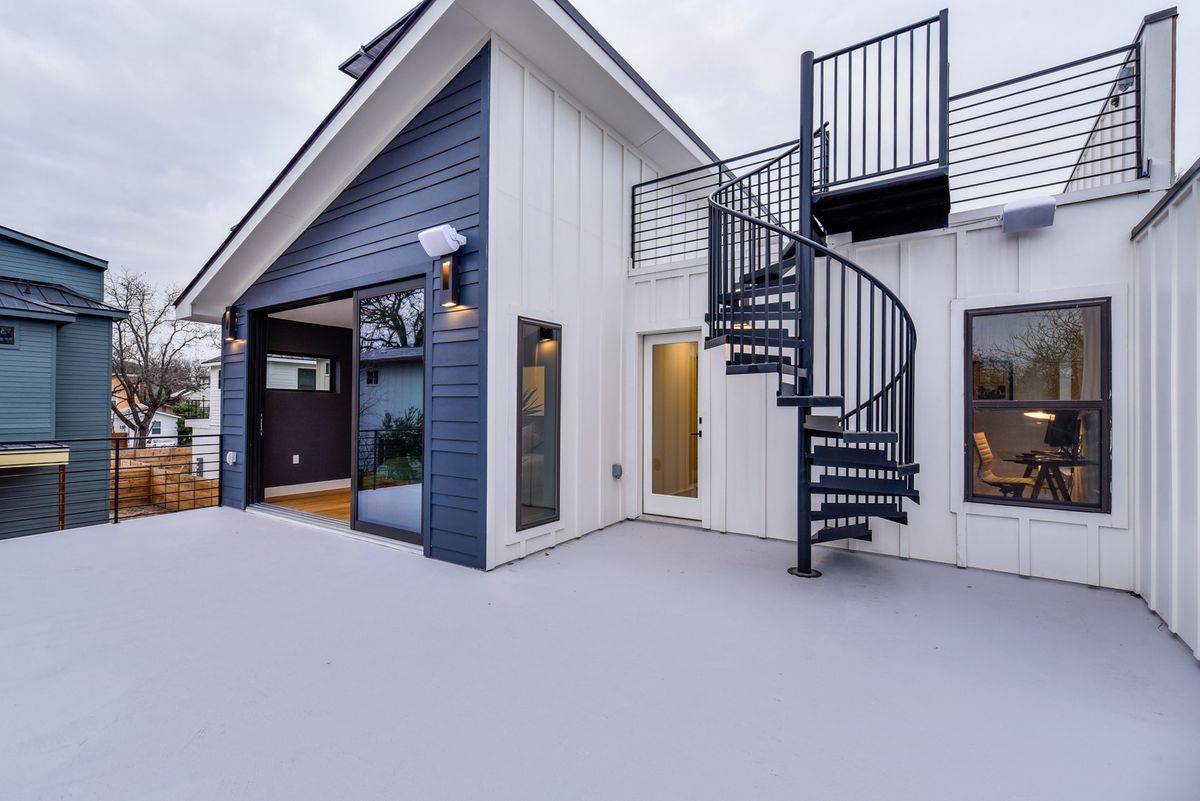 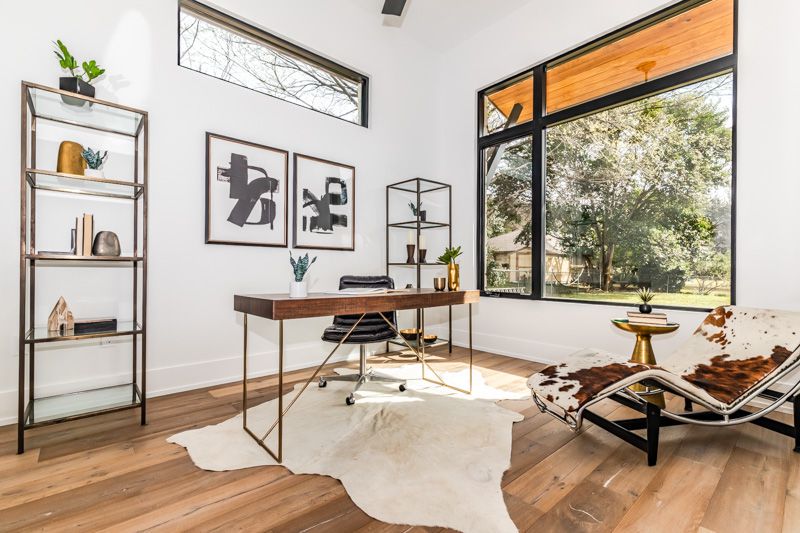 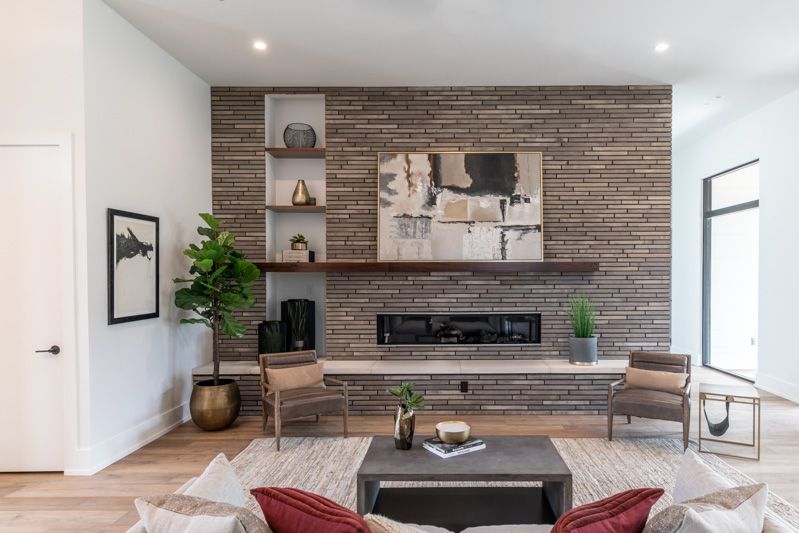