AUSTIN (KXAN) – The owner of Jefes Tacos is hoping police will find a man early Friday morning who is accused of robbing his food truck workers at gunpoint.

“Unfortunately we risk our lives out here just to make ends meet for our family,” said Rogelio Lozano, owner of Jefes Tacos.

Lozano told KXAN, while his staff were working around 12:15 p.m. Friday, that a man with a gun walked into their trailer at 6305 Cameron Road on East Highway 290.

The inside surveillance video shows a man wearing a face mask going into the trailer, demanding money and pointing a gun at the fooD truck employee. Lozano says the suspect also got away with one of his employees’ handbags. He is now questioning his own operations after saying his employee was struck in her neck with the gun.

“With things like that, it’s a problem whether we stay open this late or not,” Lozano said. “ 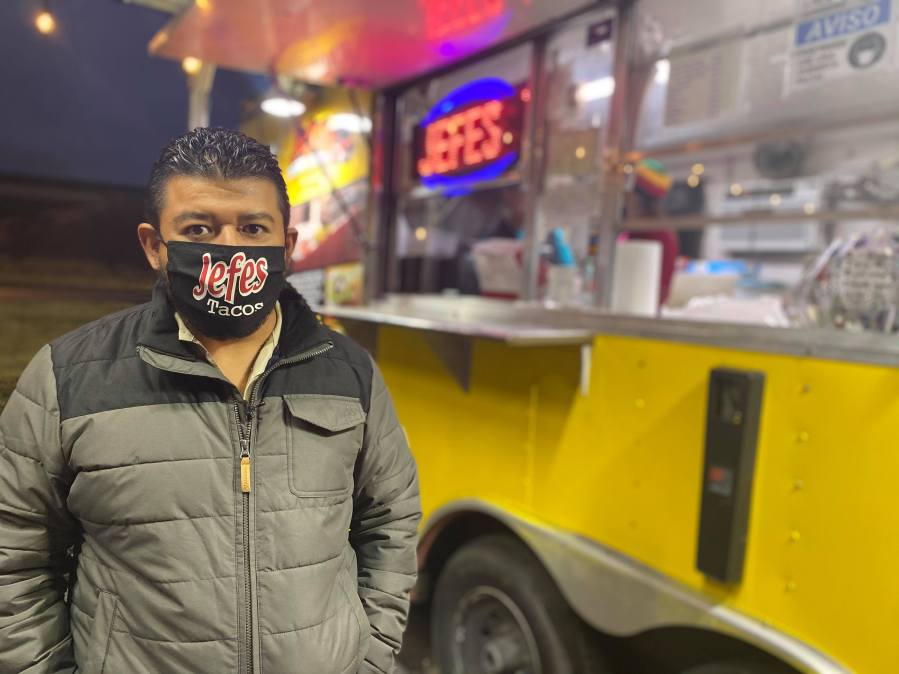 Lozano says this is not the first time such a robbery has happened in the area. The Austin police inform him that they have tracked multiple break-ins near the Rundberg area. Lozano also says the food truck next to him was victim of a similar robbery two weeks ago.

“When he saw what he was doing on the video, it didn’t seem new to him. He had obviously done this several times, ”said Lozano.

At a time like this, Lozano has no choice but to stay open, but now he just wants the person behind the robbery to be brought to justice.

Lozano says he filed a report with the Austin Police Department and a detective was hired to investigate. KXAN has also reached out to the police for information.

AFD says fireworks are to blame for house fire in…

Travel is back and Austin is live again, but…