Austin, Texas – – Austin Police are seeking help from the public in finding a suspect who robbed a GameStop on 1030 Norwood Park Boulevard. The attack occurred on Sunday, January 17th, around 3:50 p.m.

After the other customer left the store, the suspect approached two store employees standing at the counter and indicated he had a gun under his sweatshirt while demanding money. The suspect reached into the register and received an unknown amount of money.

No one was injured and the suspect reportedly escaped in a dark hatchback-style Mercedes.

The suspect is described as follows: 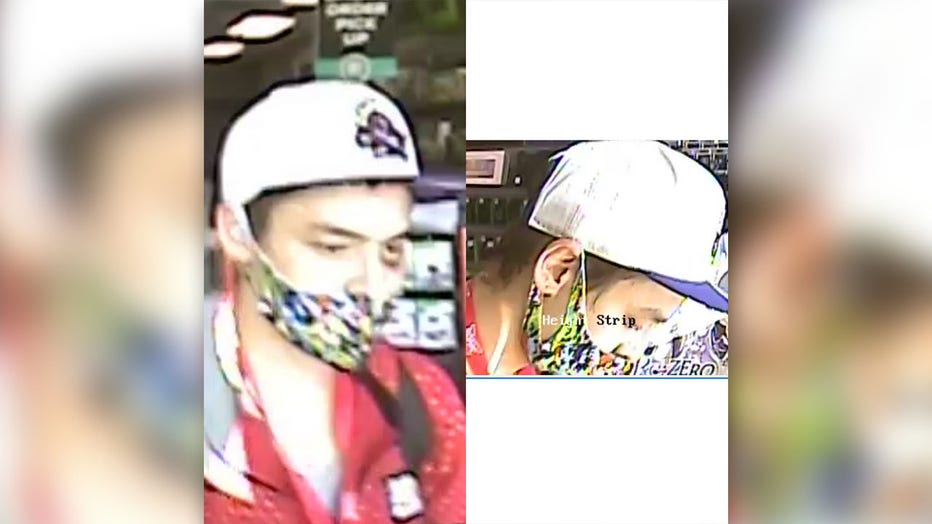 Detectives are also keen to speak to the client who spoke to the suspect just before the robbery took place. The customer is described as a white man who believes in his early 20s and most recently wears a red hoodie, purple and white hat, dark pants, red shoes and a multicolored COVID-19 mask.

City of Austin claims to be targeted by…