AUSTIN (KXAN) – Austin police are investigating a series of taco truck heists in east, north and south Austin. Three of them happened this month and one last month.

Austin Police detectives believe they are all connected.

The Tacos Y Pupusas Food Truck on Burton Drive in south Austin is the newest. It was robbed around midnight on Monday.

A taco truck employee told KXAN that two suspects arrived within 15 minutes of closing and it looked like they were watching staff shut down the truck.

“They followed me with the same two guns and pointed them at my head,” said a food truck worker from Tacos Y Pupusas.

Austin school district budget plan has raises, as well as a…

In December, the Jefes Tacos truck was similarly robbed on Cameron Road. The Austin Police have arrested a suspect in the case, but believe it is linked to the other crimes. 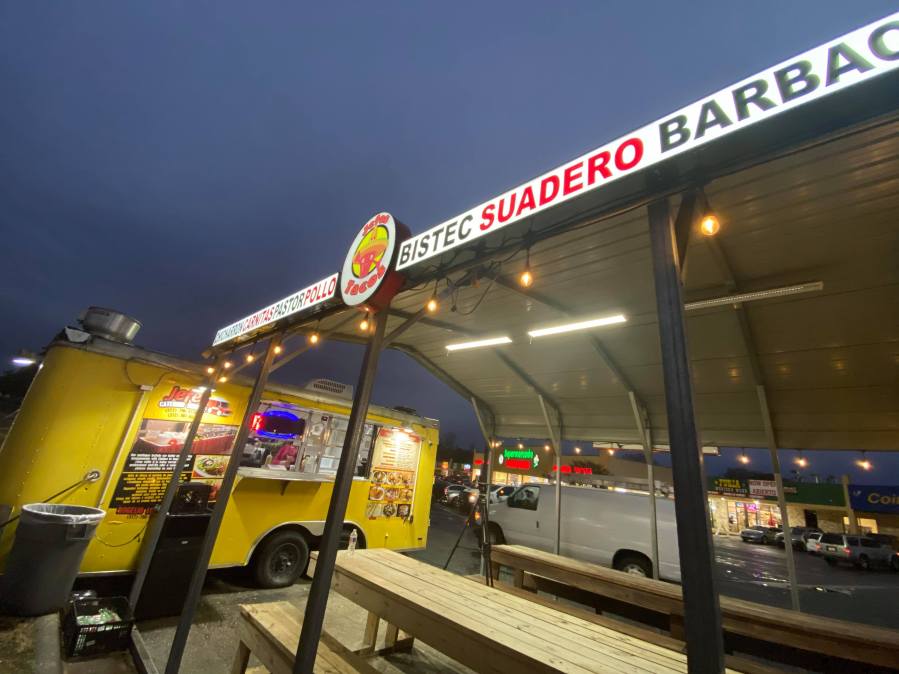 Jefes Tacos Jefes Tacos employees were robbed at gunpoint while working at the East Austin Food Truck, the owner says

On January 11, the Tortas y Tacos Dos Hermanos food truck on North Lamar Boulevard was robbed. It is located next to a building with limited visibility at night.

A few days later, on January 15th, a food truck at 408 East Rundberg Lane was also robbed for an undisclosed crowd. A group of food trucks sit next to a gas station. The victims told KXAN that they were all targeted, but the suspects could only get money from the truck closest to the gas station.

Most of these places are cash only, which is why victims believe they have been targeted. 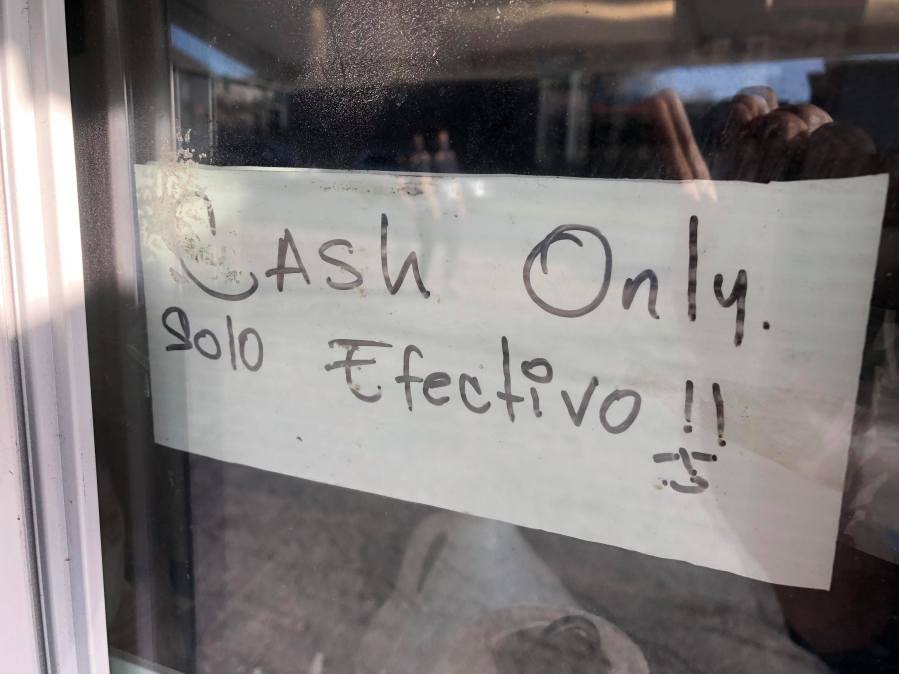 How to get Austin’s homeless off the streets

East Austin’s Riverside development would be…