Many of Hobbs’ posts published earlier today had warnings of “partially incorrect information” from Facebook. When these disclaimers were highlighted in the comments of his posts, as seen by Eater, Hobbs continued to insist that they were true. His profile has since been privatized, although his Twitter, which has been inactive since 2019 but promotes similarly toned messages, is still public. Screenshots of the Facebook posts that contain racist content are shown below.

Lots of people, mostly from the Austin area, have taken to Beaux’s Yelp page to express their displeasure with the Facebook posts, and some have even updated previously positive reviews with negative reviews. Various yelpers called Hobbs racist, shared screenshots of his posts, and instead recommended black-owned fish restaurants in town.

Eater has approached Hobbs for further comments. This article will be updated accordingly. 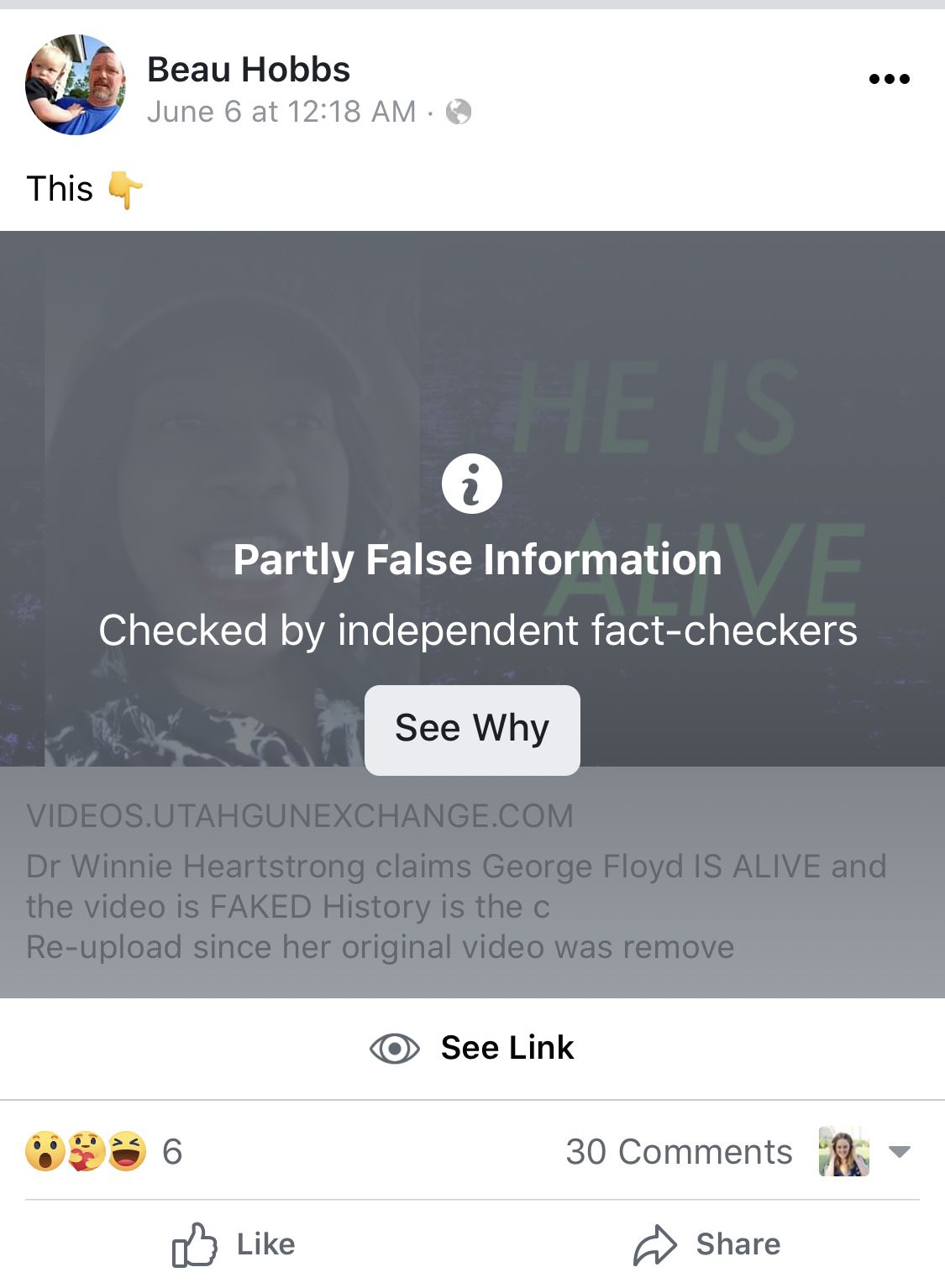 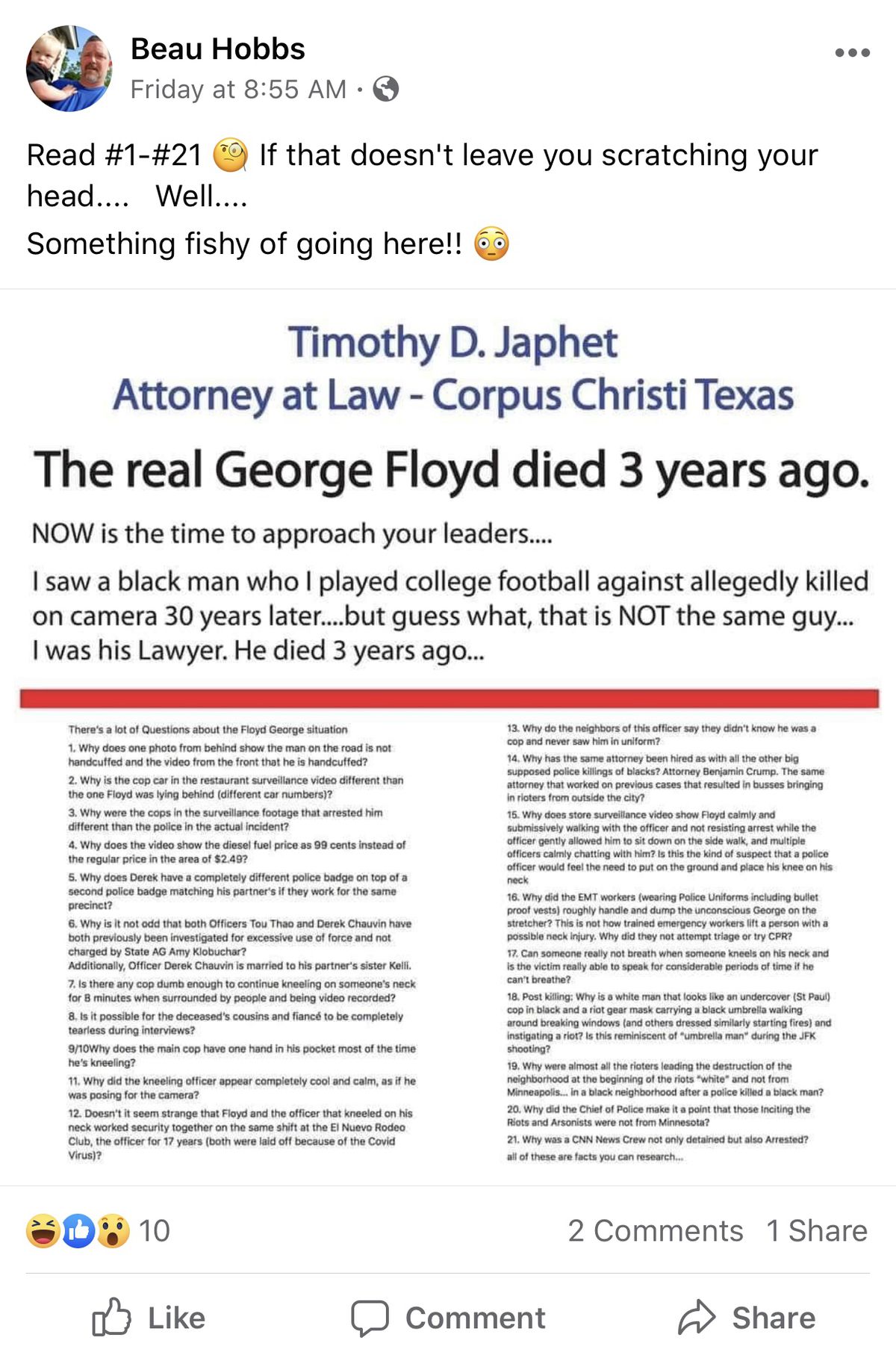 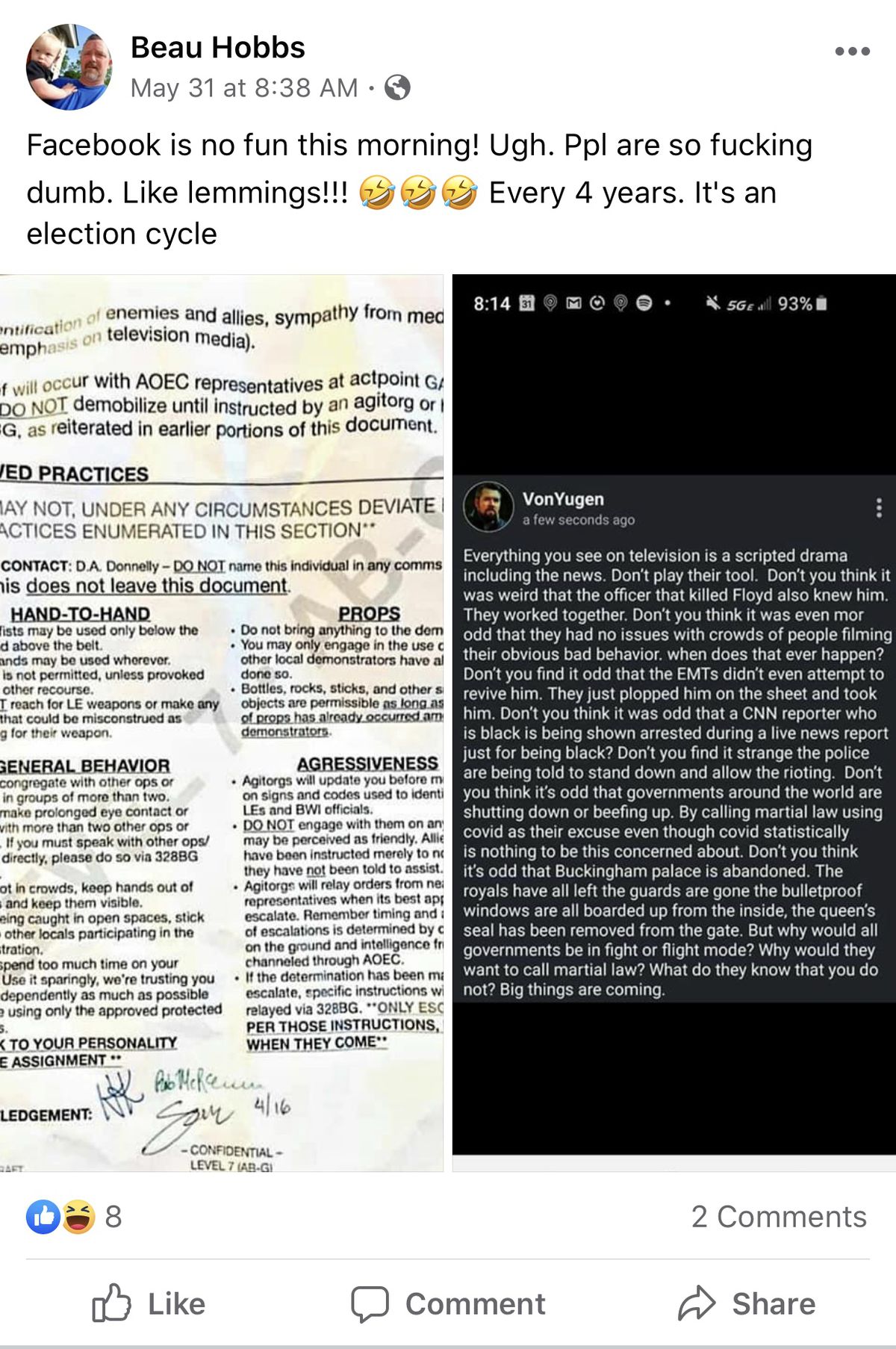 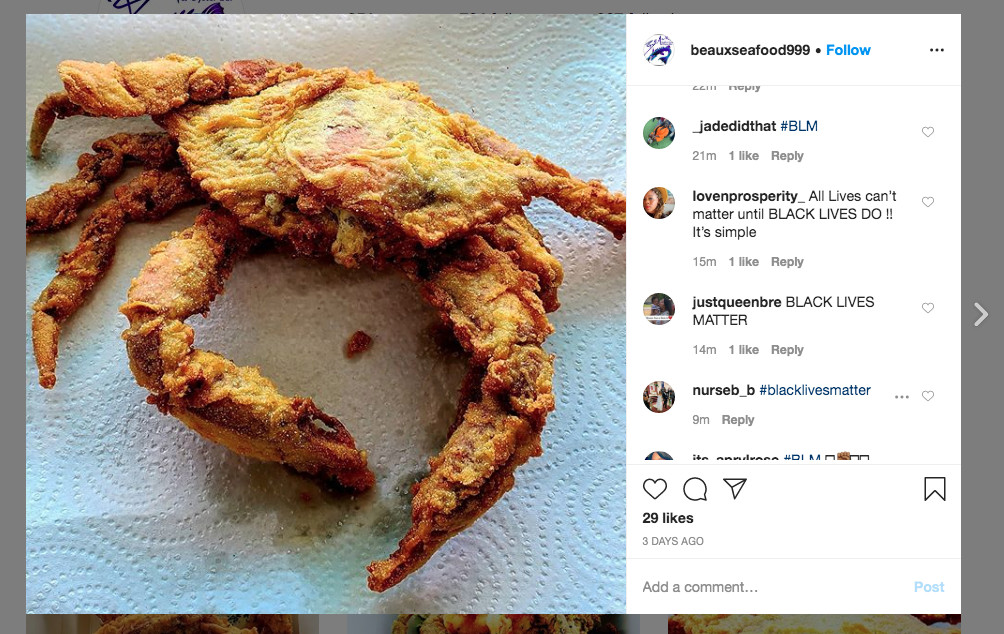 The local nonprofit Austin Justice Coalition also shared a post on their Instagram stories calling Hobbs on the local events website Austin Socialite and encouraging followers not to visit the company.

Hailing from Baton Rouge, Hobbs opened Beaux’s first location in Manchaca in 2016 and expanded to a second location outside the Quickie Pickie in East Cesar Chavez in 2019, which apparently closed in July of that year.

Here’s how you get $50 off your internet bill in…