Austin historical and cultural preservation is usually a delicate proposition, as different types of stakeholders have different positions on the issue, from “catching everything in amber” to “tearing it all down”. And more moderate positions in between.

Preservation Austin, the city’s premier nonprofit heritage preservation advocate, has been appropriately refining the situation, especially over the past decade. Preservation is now taking several forms in Austin, encompassing citizen projects, buildings, and performances. Historically and culturally significant private homes have also gone beyond restoration, with the addition of some modern components, residential units, or both.

The 18 recipients of this year’s Preservation Austin Merit Awards range from restoring iconic institutional buildings at St. Edwards University and Austin State Hospital to celebrating cultural and community landmarks like the For La Raza mural in East Austin and the Forklift The Performance series My Park, My Pool, My City by Danceworks.

Preservation Austin’s executive director Kate Singleton said the list of winners is the largest to date. Singleton also noted that recognizing the vitality of conservation projects across the city balances the current lively “civic dialogue focused on new developments.”

Recipient of the Preservation Merit Award 2018 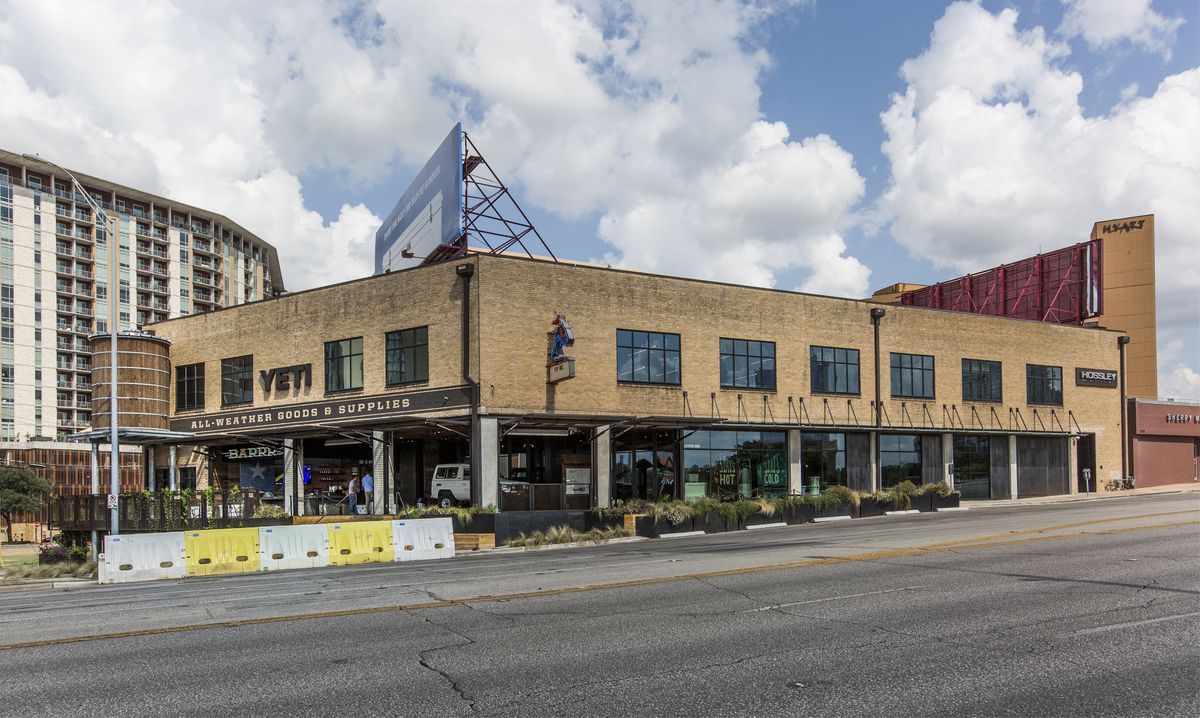 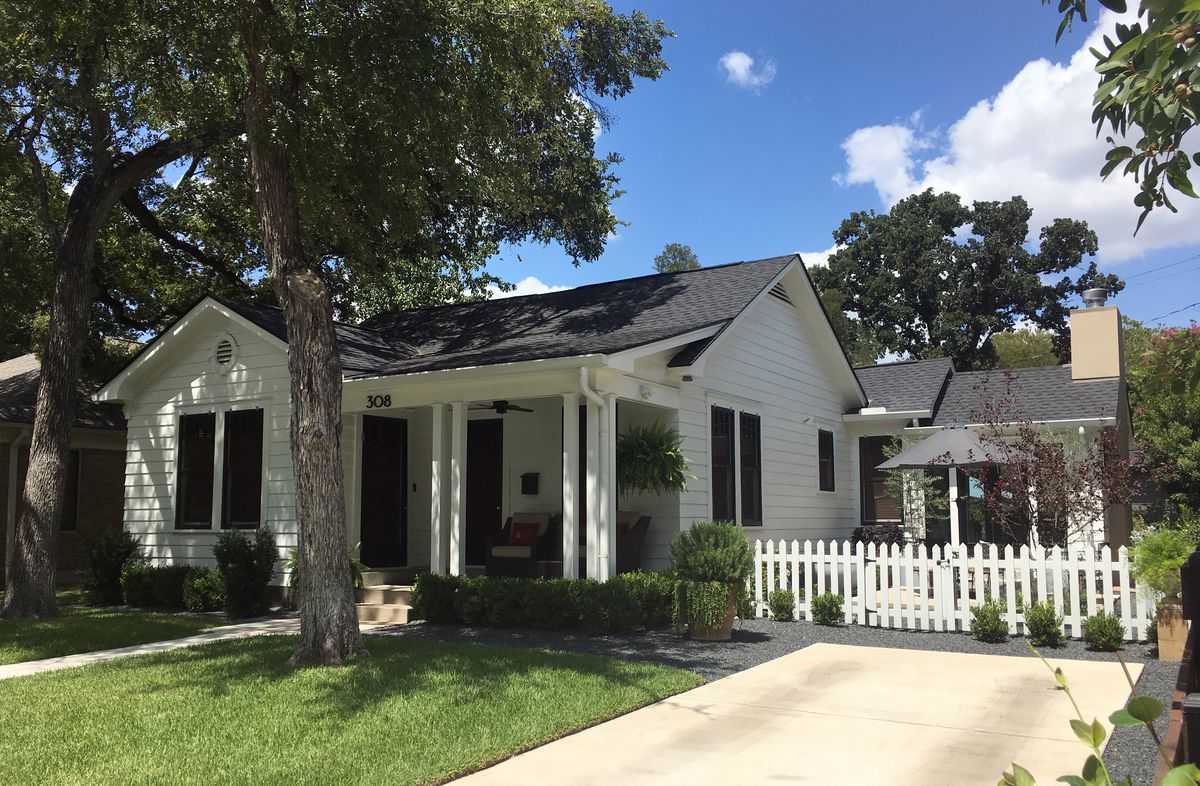 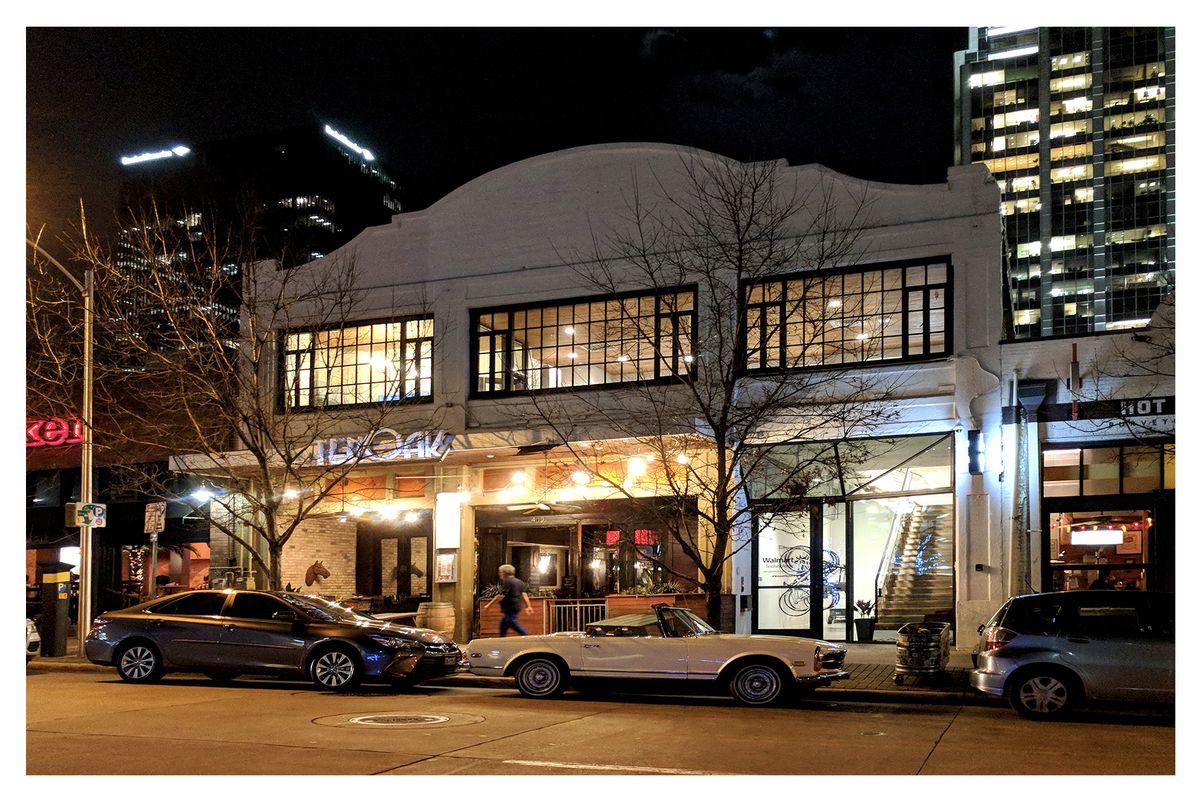 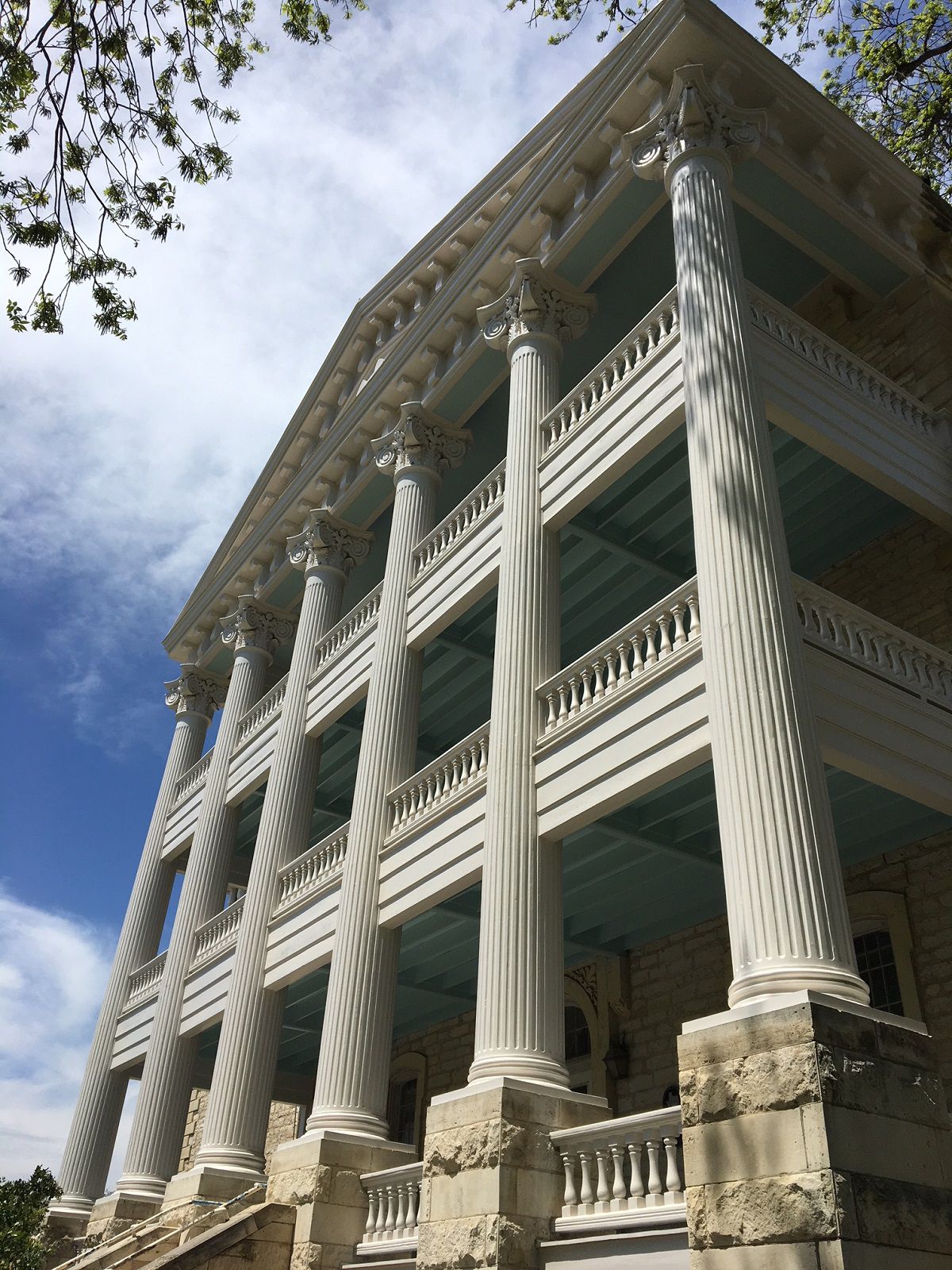 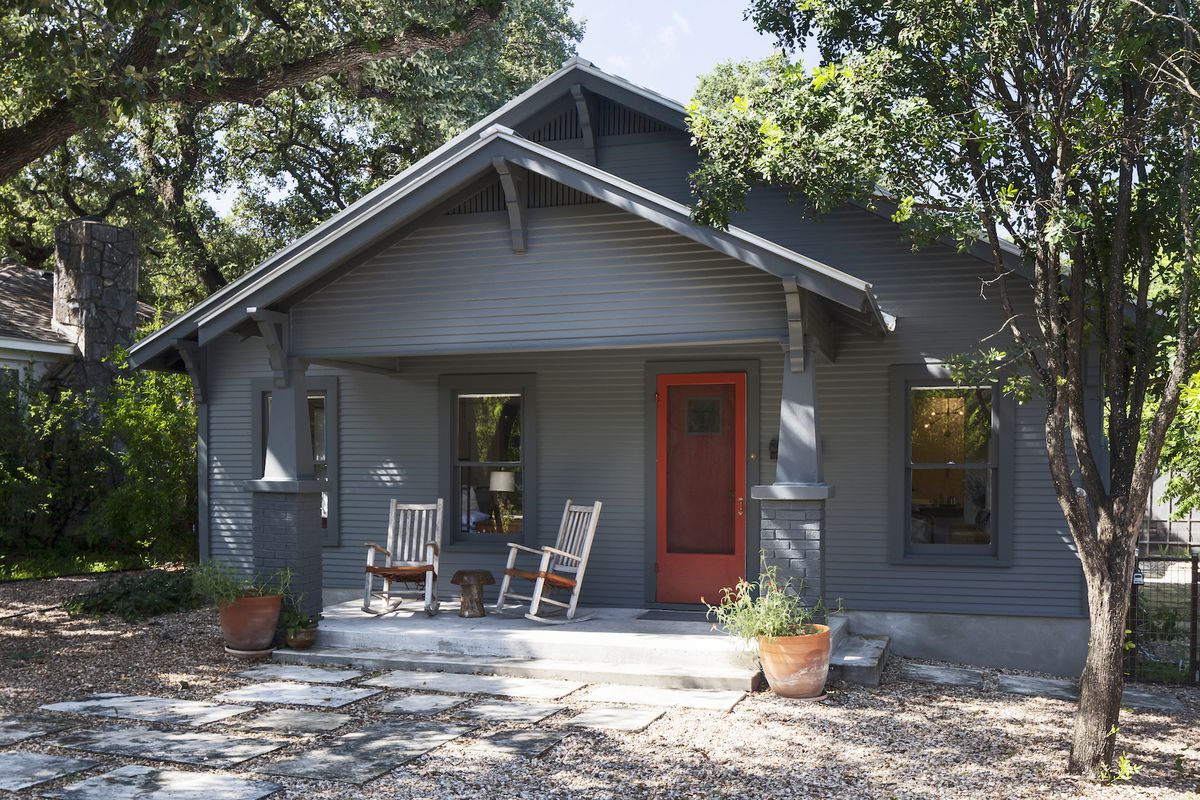 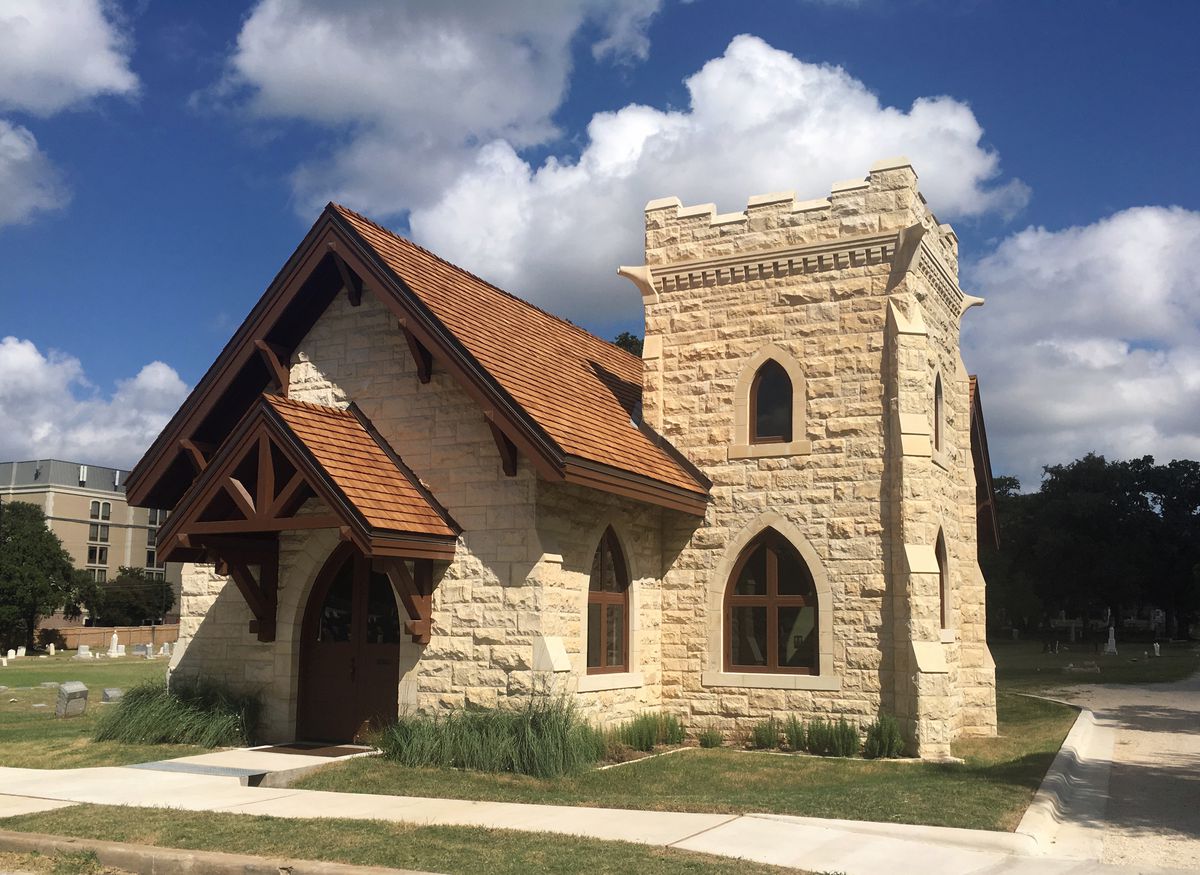 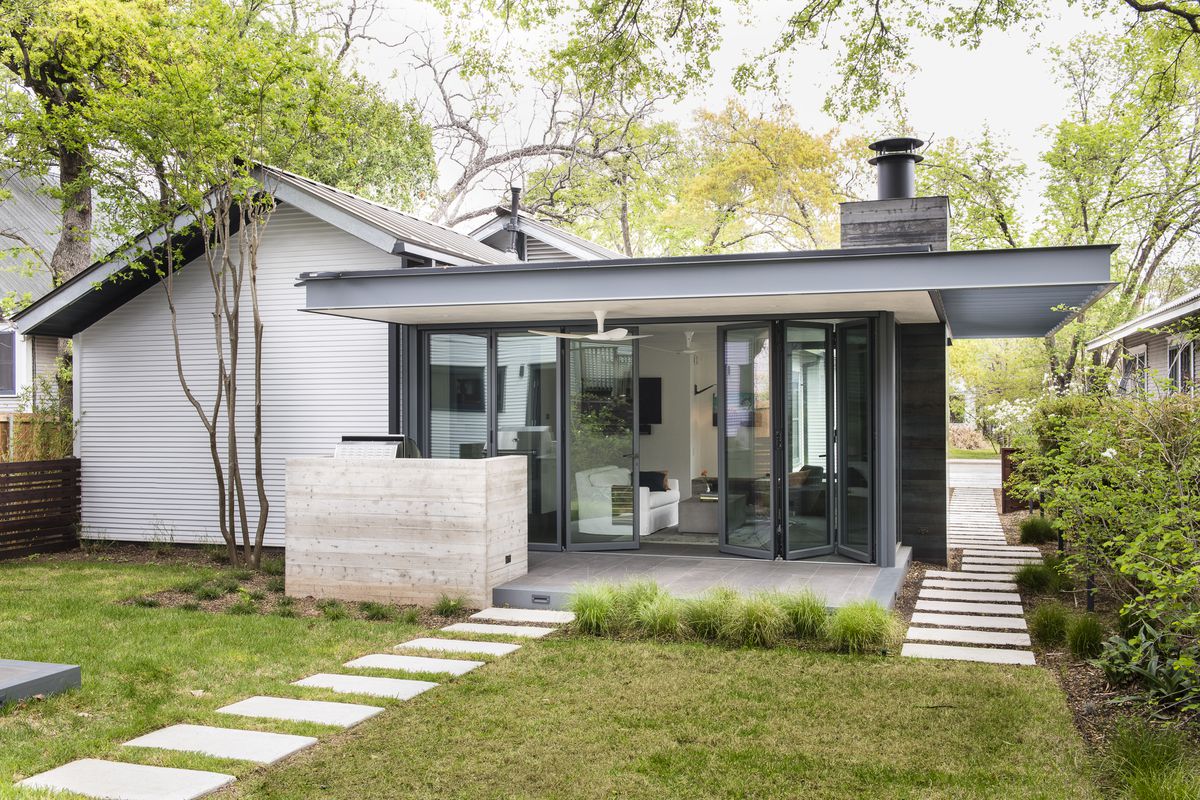 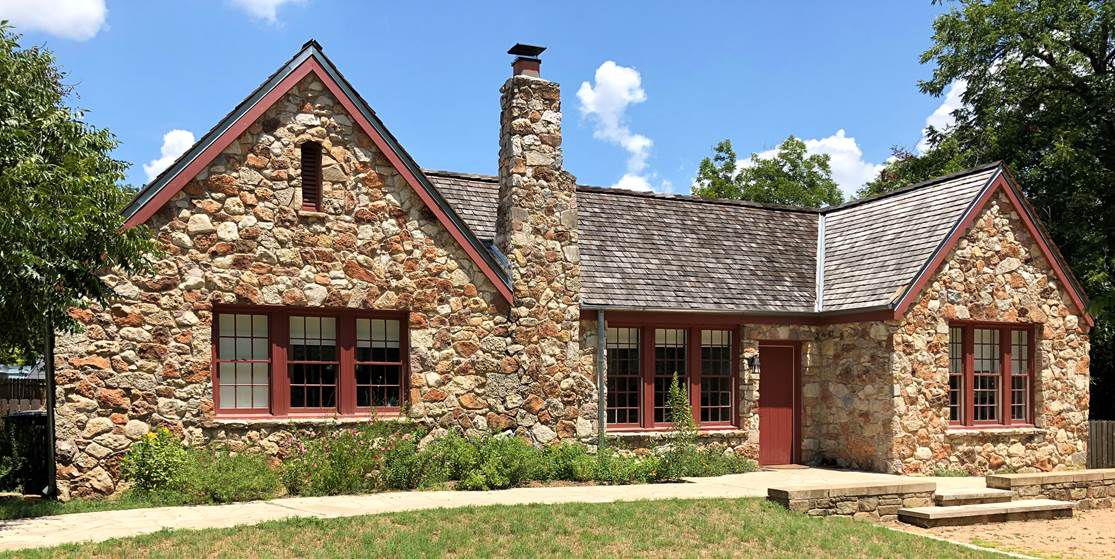 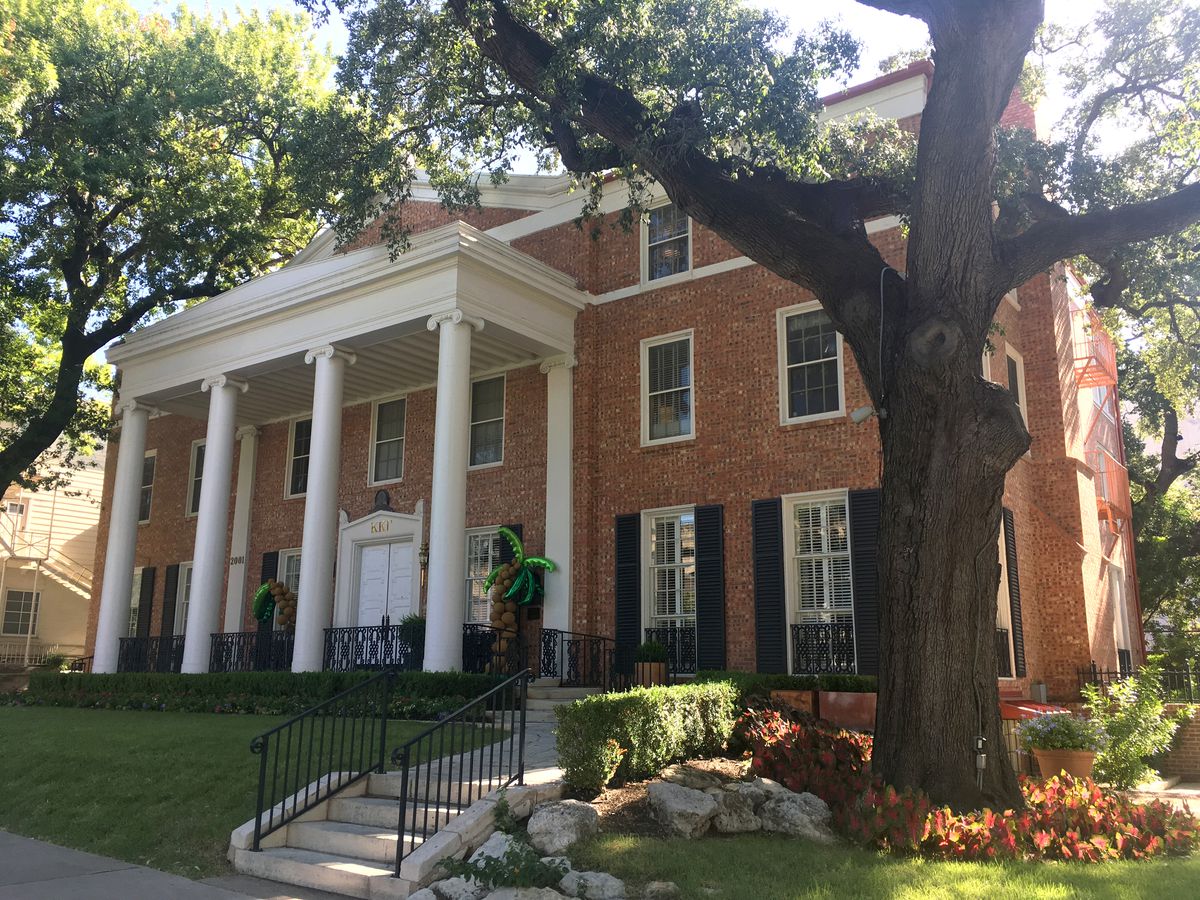 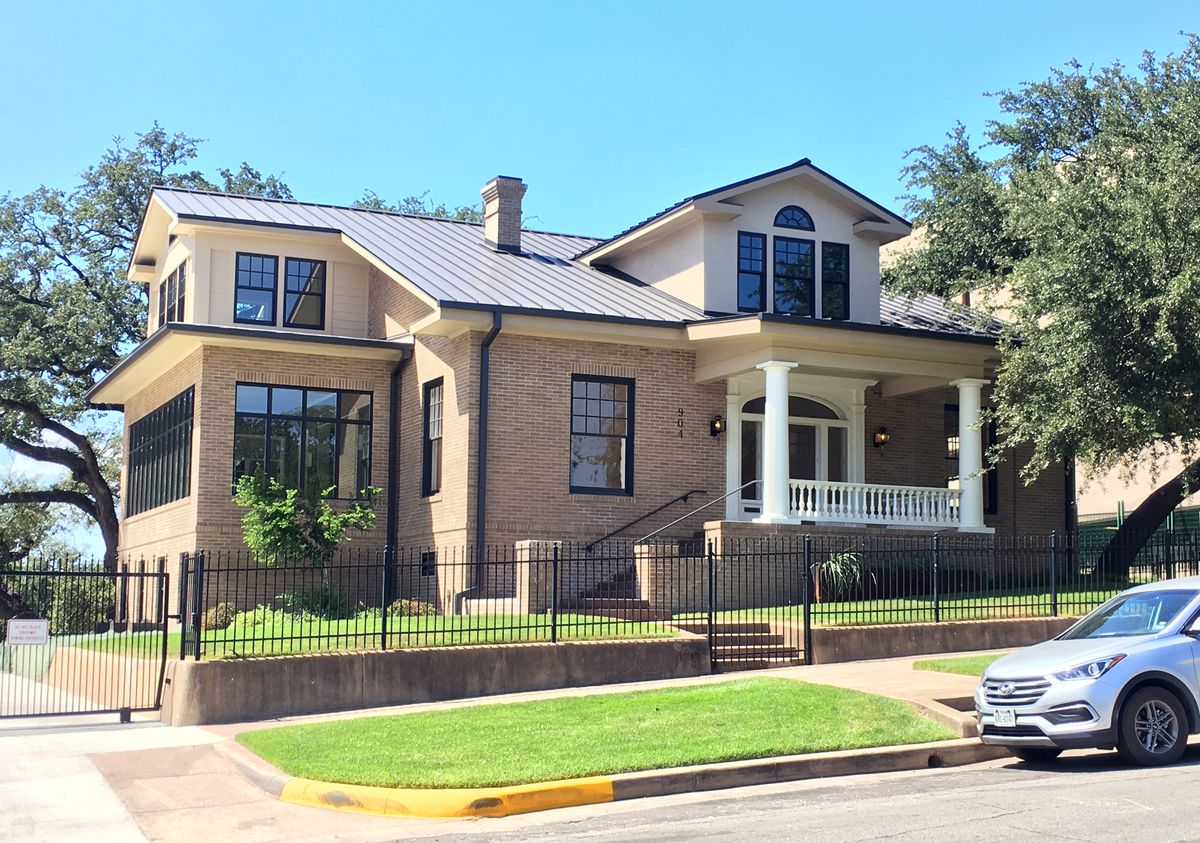 My park, my pool, my city Performance by Forklift Danceworks Rae Fredericks

Special recognition: my park, my pool, my city 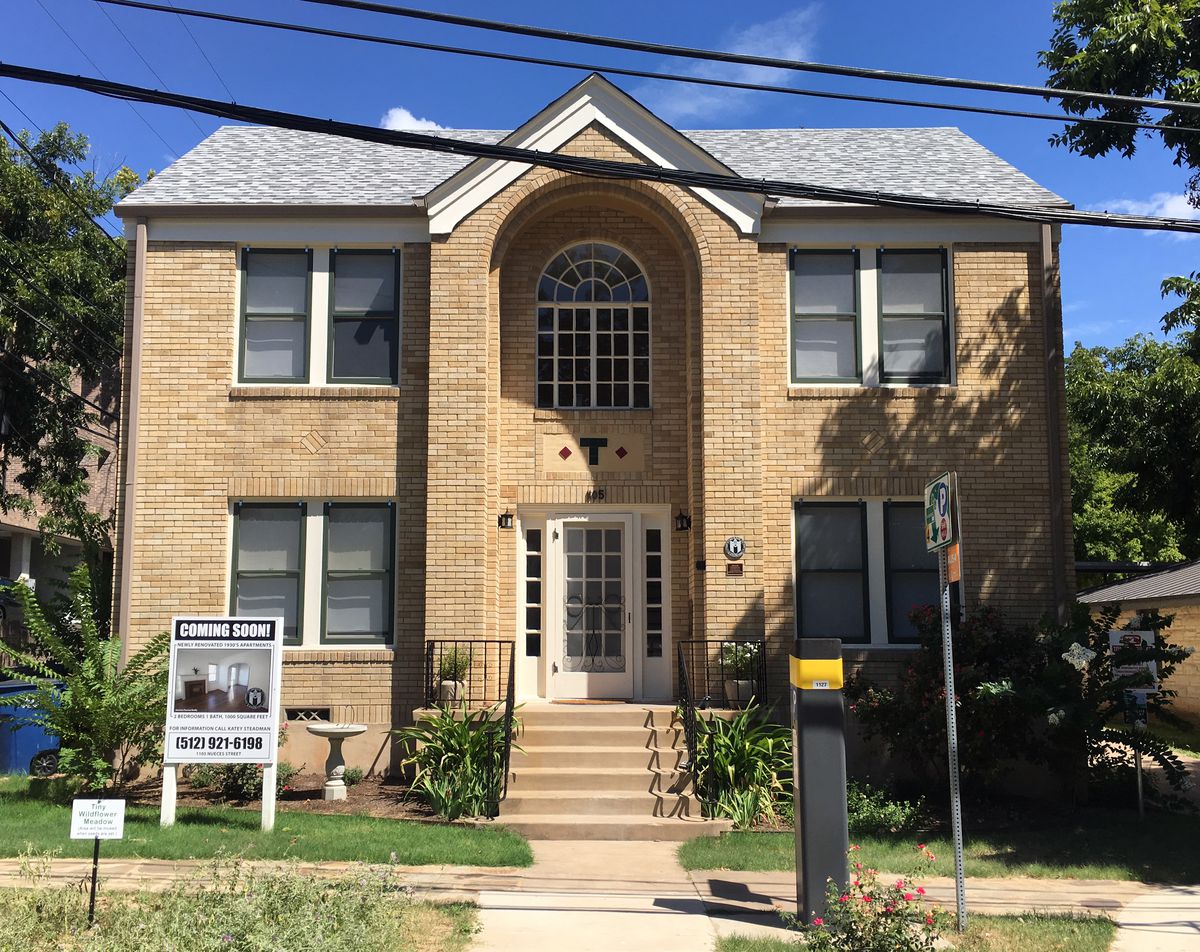 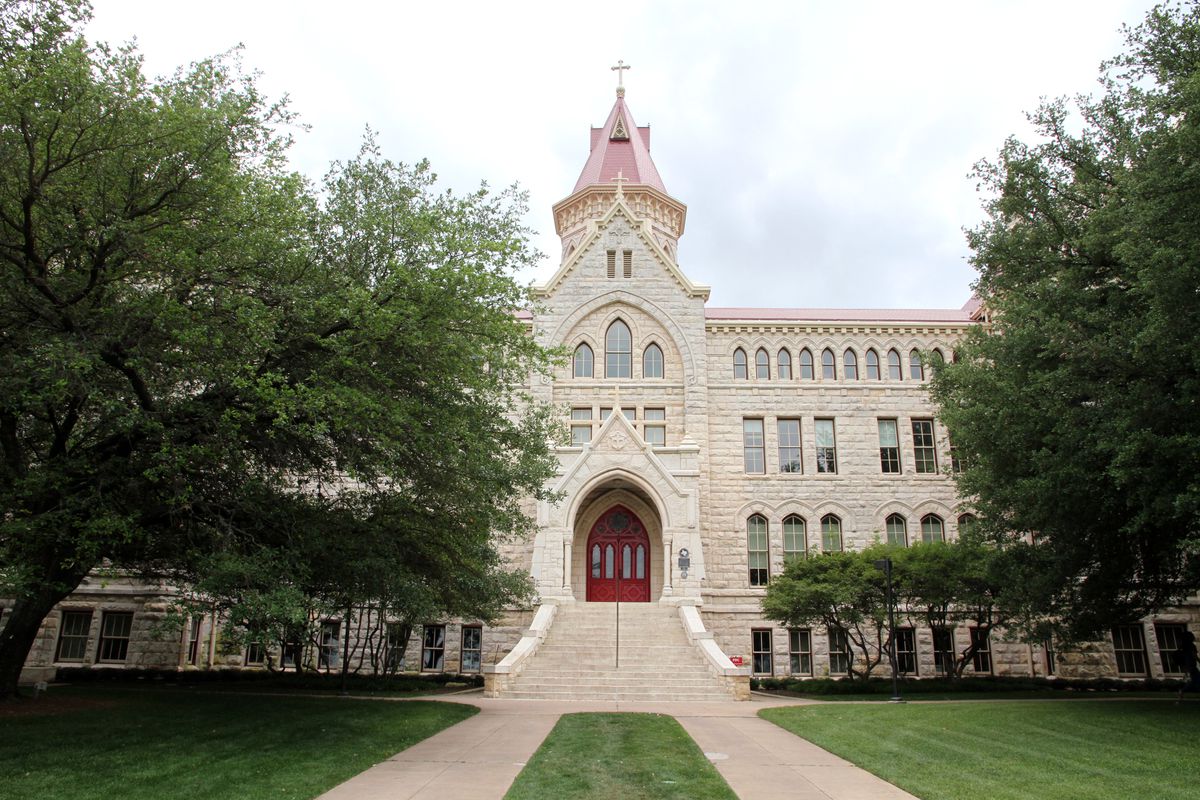 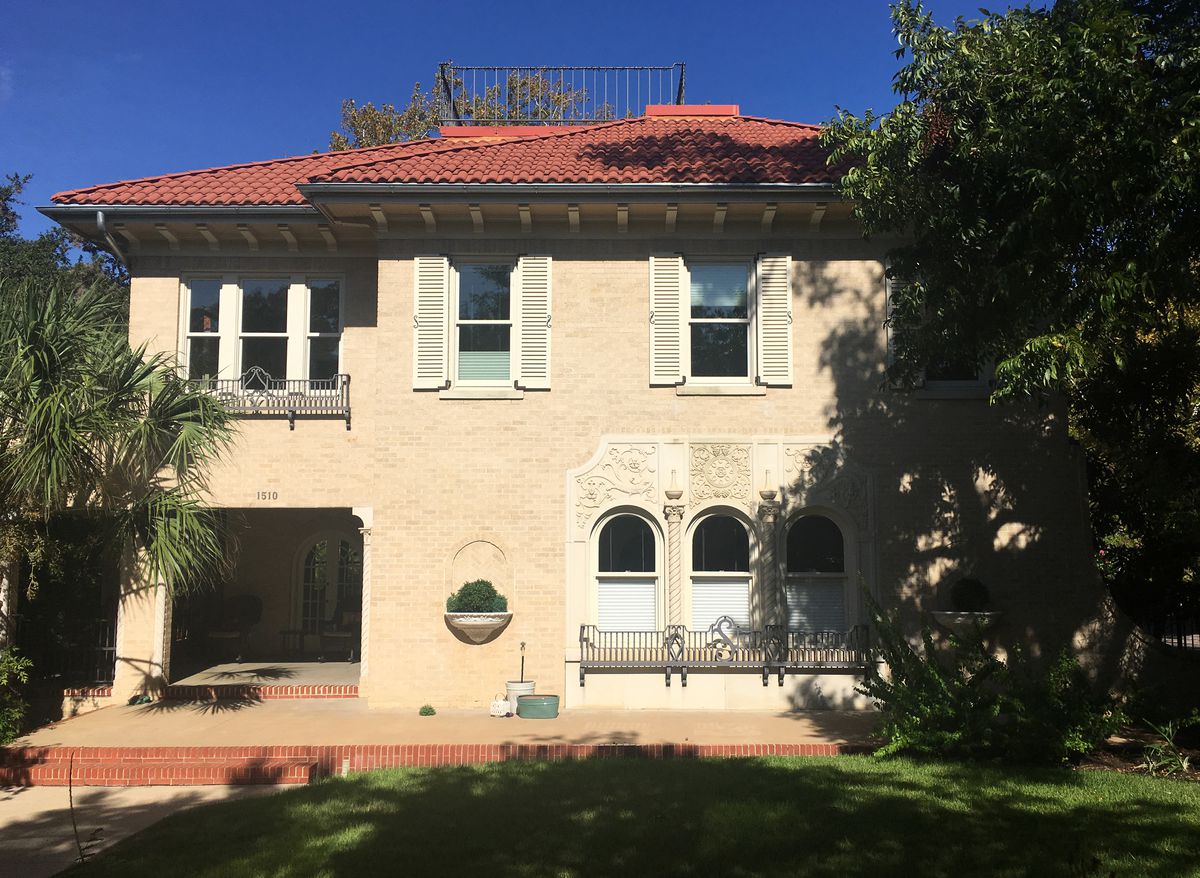 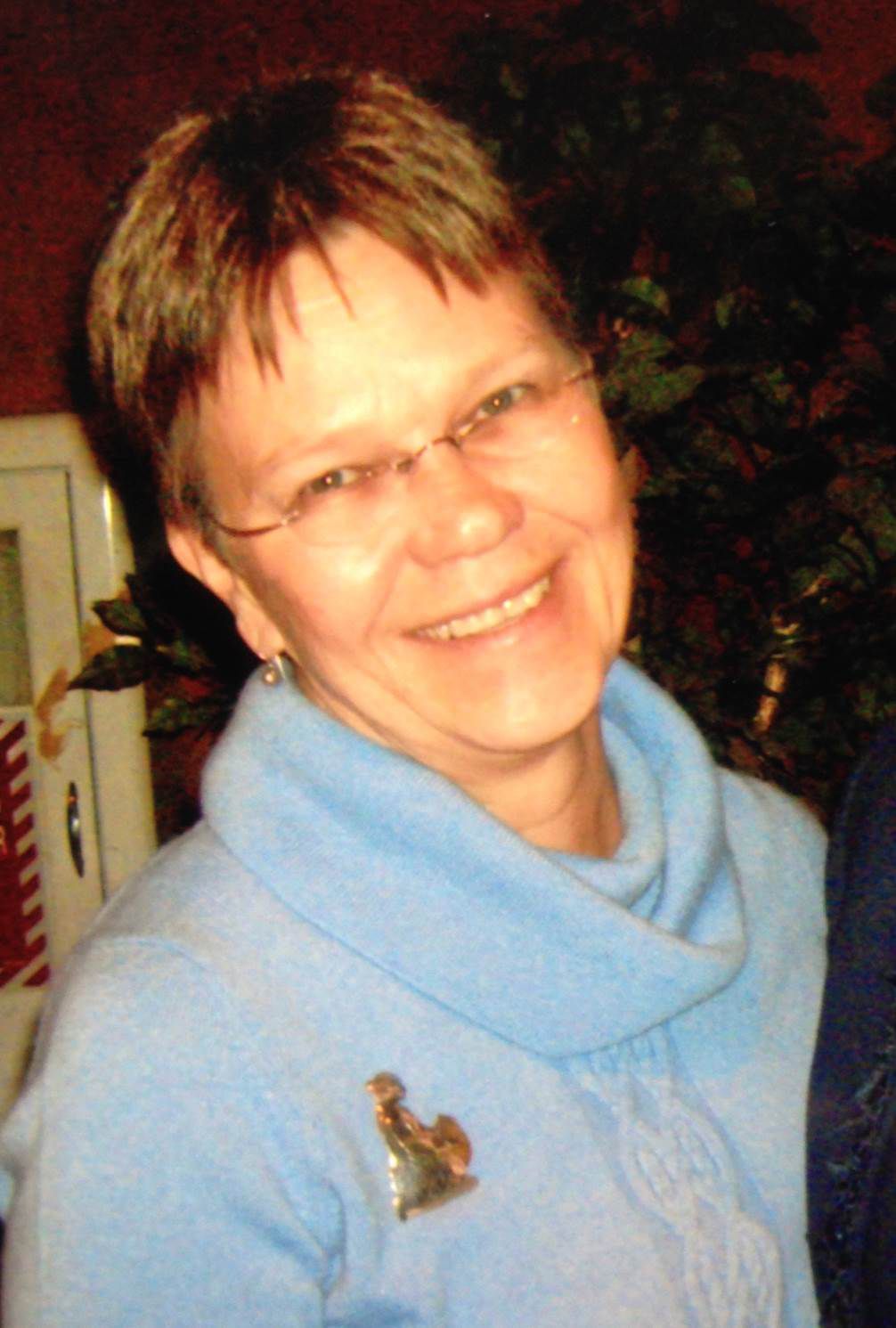